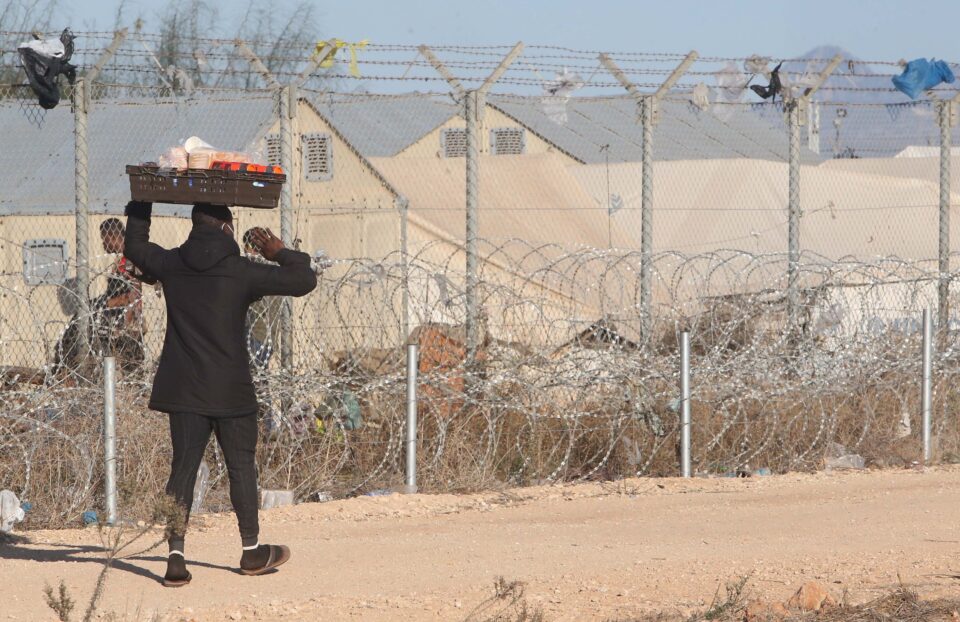 The number of irregular arrivals detected entering the EU via the eastern Mediterranean route remains high, with entry through Cyprus accounting for more than half of 22,601 arrivals—over 11,300 individuals, in the first seven months of the year, more than double compared to the same period last year.

Most of these migrants came from Syria, Nigeria and Congo (Kinshasa).

According to preliminary calculations by the EU’s external border force Frontex, in the first seven months of this year, there were about 155,090 irregular entries to the European Union overall. This represented an increase of 86 per cent compared with the same period last year.

The western Balkans continues to be the most active migratory route into the EU with 14,866 detections in July, nearly three times more than last year.  Frontex said the pressure also remained high on the central Mediterranean route with daily arrivals putting strain on reception capacities in Italy.

Responding to the high migratory pressure, Frontex has stationed more than 2,200 standing corps officers and staff at various sections of the EU external border, as well as in Albania, Serbia, Montenegro and Moldova.

On the central Mediterranean route, Frontex registered 42,549 irregular border crossings so far this year, 44 per cent more than in the first seven months of 2021.

Roughly 14,800 irregular border crossings were reported on the central Mediterranean route in July, 60 per cent more than in the same month of 2021.

On the western Mediterranean route, 6,434 irregular border crossings were detected in July, down 25 per cent from last year. Criminal smuggling networks attempted to use the calm weather conditions to organise simultaneous departures using jet skis. Most migrants detected on this route came from Morocco.

On the eastern land border route, Frontex registered 2,923 irregular crossings, 32 per cent down from last year. The main nationalities on this route were nationals of Ukraine, Iraq and Belarus.

The number of irregular migrants seeking to cross the Channel towards the UK in small boats remained high with around 28,000 detections this year, including both attempted and successful crossings, which represents a 55 per cent increase on the same period in 2021. The increase in sea crossings is mostly related to the improved seasonal weather conditions and possible impact of the new UK migration plan.