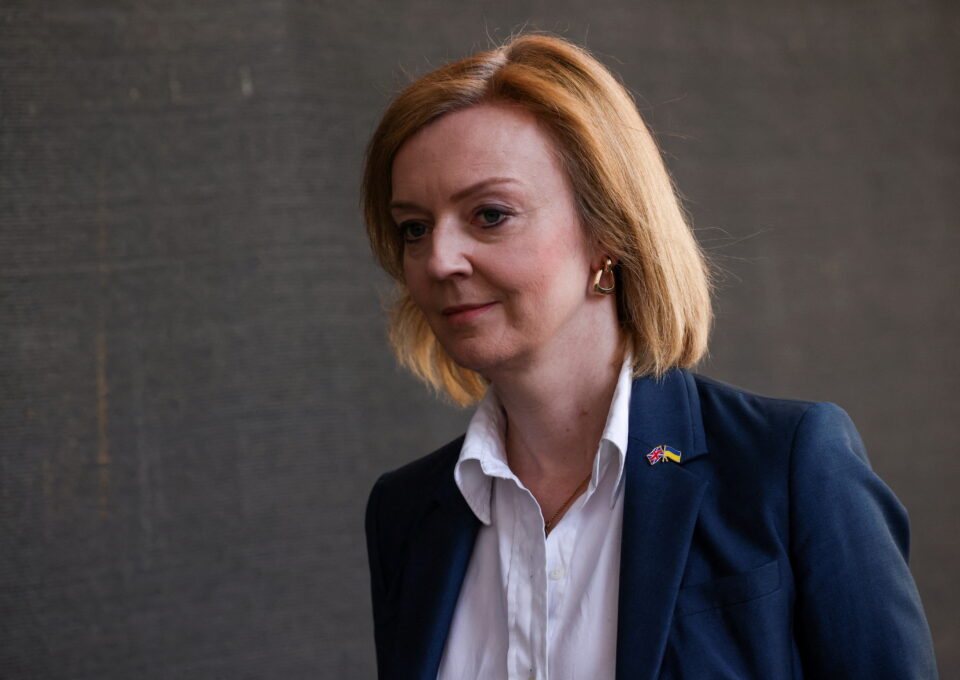 British leadership candidate Liz Truss, the front-runner to become prime minister, said that while energy giants should be held to account their profits should not be seen as either dirty or evil.

“Of course, the energy giants, if they’re in an oligopoly, should be held to account and I would make sure they’re rigorously held to account,” Truss told an event on Thursday for Conservative Party members, who are voting over the next few weeks to decide the country’s next leader.

“But, the way we bandy the word around ‘profit’ as if it’s something that’s dirty and evil, we shouldn’t be doing that as Conservatives,” she said.

Current Prime Minister Boris Johnson has deferred all decisions on further support for households to his successor, but on Friday he sought to ease concern, saying that there would be more help on the way.

“What we’re doing in addition is trying to make sure that by October, by January, there is further support and what the government will be doing, whoever is the prime minister, is making sure there is extra cash to help people,” he told broadcasters.

The government introduced a 25% windfall tax on oil and gas producers’ profits in May, which helped to fund a package of support for households. Since then, wholesale gas prices have more than doubled.

Analysts at consultancy Auxilione forecast the price cap, which will be updated every three months from October, could hit 5,038 pounds a year in April 2023 due to soaring energy prices across Europe. The current cap level is 1,977 pounds.

Finance minister Nadhim Zahawi said on Thursday that energy companies have agreed to work with the government to help the people who need it the most, ahead of a further surge in energy bills going into the winter.

“It seems there is little appreciation for just how impossible that task really is and that energy companies and the government have little control over this in such a globally influenced market,” Auxilione analysts said.