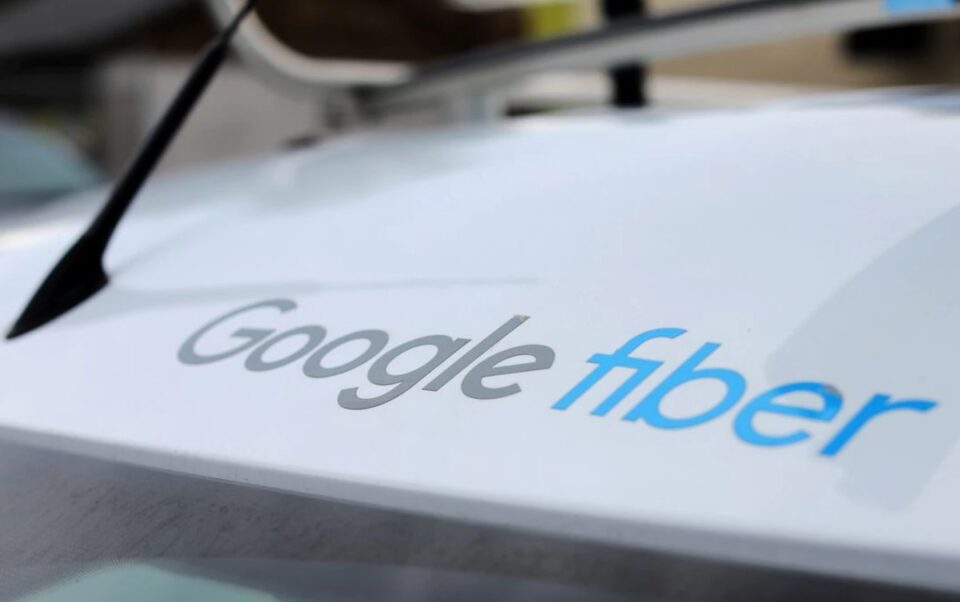 Google Fiber plans to bring its high-speed internet service to multiple cities in Arizona, Colorado, Idaho, Nebraska and Nevada over the next several years in its first big expansion since it spun out as an independent Alphabet Inc (GOOGL.O) unit in 2015.

In his first media interview since becoming chief executive of Google Fiber in February 2018, Dinni Jain told Reuters on Wednesday that his team was finally prepared to “add a little bit more build velocity” after over four years of sharpening operations.

The anticipated expansion to 22 metro areas across the United States from 17 today includes previously announced projects to launch in Mesa, Arizona and Colorado Springs, Colorado. The choices were based the company’s findings of where speeds lag.

Some other Alphabet subsidiaries have raised outside funding to independently validate their value, been shut down or subsumed by other entities. Fiber could face similar choices as the expansion materializes over the next three to five years.

The growth plan comes as Alphabet and other companies slow hiring and shutter some fringe projects as worries about a global recession rise.

“The intent is to build businesses that will be successful in and of their own right and that is what we are trying to do at Google Fiber for sure,” Jain said. He added that the company could not rely on dipping into “a rich parent’s wallet.”

Google began taking on internet service stalwarts such as Comcast Corp (CMCSA.O) and AT&T Inc (T.N) in 2010 with co-founders Larry Page and Sergey Brin declaring they were tired of waiting on Congress to drive the industry toward faster speeds at lower costs.

The project worked. Competitors scrambled to match Google Fiber’s gigabit per second offerings in initial launch sites such as Austin, Texas and even in Los Angeles and other areas under consideration.

“We were so paranoid,” Jain said of his prior role as Time Warner Cable’s chief operating officer.

But Google in 2015 separated its core business from other bets such as Fiber, delivery drones and anti-aging solutions. Brin and Page also ceded some oversight.

Fiber had to pare its hundreds of millions of dollars in annual losses, which had gone toward construction, experimenting with new ways to ground fiberoptic cables and subsidizing some service.

Last year, it did more building than the previous few years combined.

“We’ve had to go from spirit and culture of tremendous innovation to one of operational excellence,” Jain said.

Fiber maintains some edge in its view. Burying trenches less deep than others should save time, while streamlining prices and setup to limit help calls from customers should hold down costs.

Jain said customers contacted Fiber a third less than what he has witnessed at similar companies, and he described sign-ups as “very healthy” and higher than what he expected before joining.

Fiber will continue to pursue wireless service, through its Webpass brand, for multi-unit buildings, Jain added. In some cases, it will lease local fiber networks from other providers.