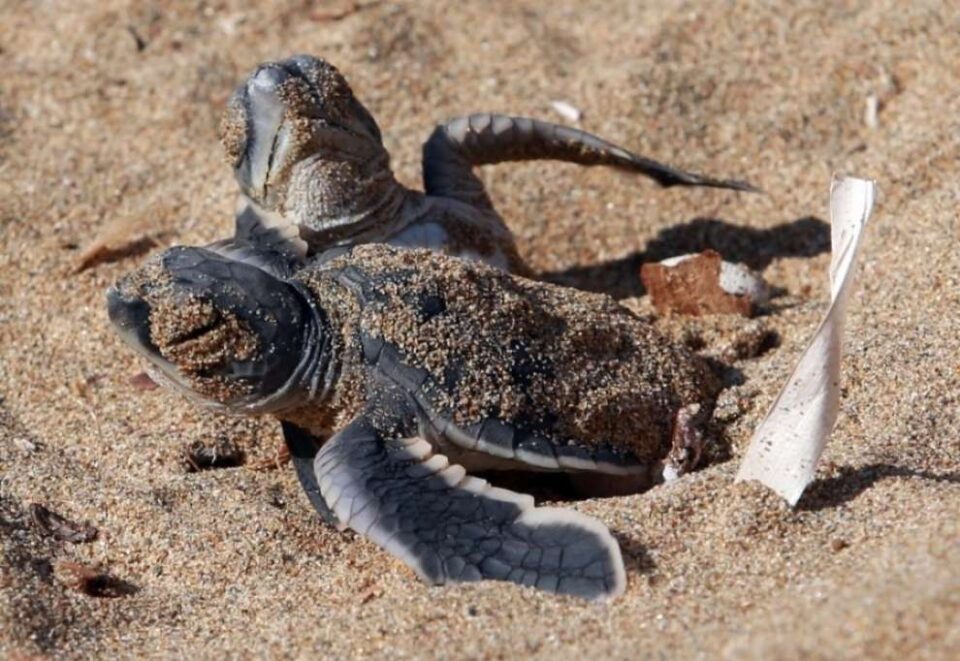 The fisheries department on Thursday expressed its regret over threats by the Ineia community leader against turtle nests in the area, and by extension the results of the protection programme for the animals.

The department said in Cyprus sea turtles and their eggs are protected by the 1971 Fisheries Law and Regulation 273/90.

The protection of their habitat, the Lara-Toxeftra area, was secured in 1989 with administrative measures in regulations of the same law.

In addition, sea turtles are included in the Barcelona Convention pertaining to specially protected areas and biological diversity of the Mediterranean ratified by Cyprus in 2001.

Moreover, they are also protected by the EU Habitats Directive, which was transferred into national legislation in 2003.

“According to the above legislation, actions such as the destruction of or attempt to destroy nests/eggs of sea turtles are forbidden,” the department stressed.

“The citizen’s right to protest is respected but destroying turtle nests is inexcusable,” it added.

In a post on Youtube on Wednesday Ineia community leader Yiangos Tsivikos has said residents were “ready for war”.

In the same clip, Tsivikos called on the minster responsible for the environment and on the media to go to Lara next Sunday where they could watch him dig up the nests. He said the signs put up to mark the spot where the nests are located are fake and that the number of nests cited is not accurate.

Recent figures by conservationists calculated the number of turtle nests in Lara at around 2,000 in 2021.

Ineia landowners have been stepping up protest in the past couple of weeks over the Akamas local plan, which they say has left them zero options for use of their land.

The fisheries department noted that the island’s sea turtle protection programme is recognised both on a European and international level as one of the most successful in biodiversity. In fact, the sea turtle’s conservation status across the Mediterranean is characterised as “unfavorable-bad” while in Cyprus it is characterised as “favorable”.

“In Cyprus, after 40 years of implementing measures, steady improvements in the sea turtle population have been observed,” it said.

The department has over the years informed and educated local communities about the sea turtle protection issues via seminars and on-site trainings.

“The Ineia community leader was present in many of the trainings and his recent statements do not reflect the content of the seminars and training,” the department said.

The department said it has also welcomed the public to observe the protection programme and the turtles in certain areas, but any behaviour or action interfering with the protection of sea turtles is “impermissible and condemnable”.

“The department, in consultation with all competent authorities will ensure the protection of sea turtles from any extreme action bearing negative effects,” it concluded.

Leptos Estates and Paphos: your summer choice for luxury living