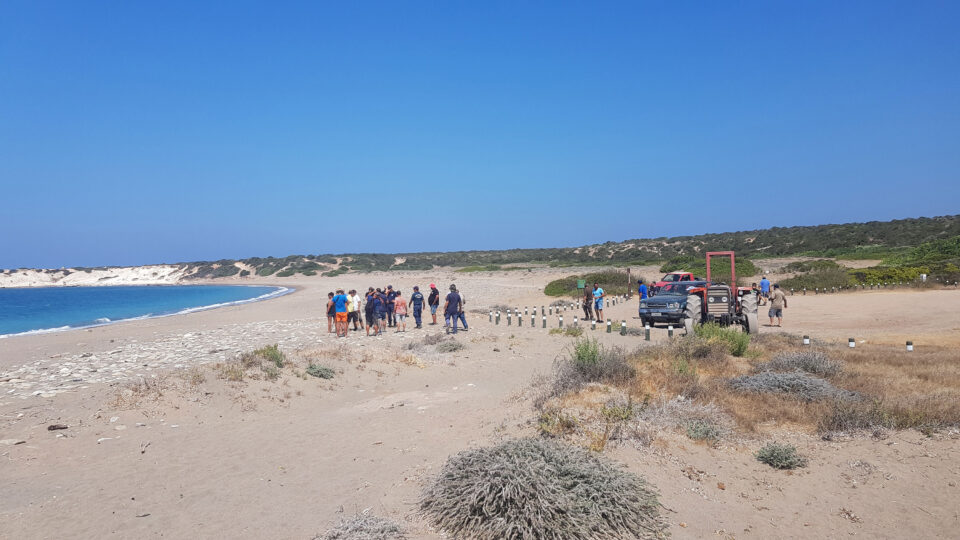 Not a single one of Ineia’s demands for modifications to the Akamas plan has been respected, community leader Yiangos Tsivicos said on Monday, adding that myths about the region are partly to blame for the ongoing impasse.

Speaking on CyBC radio, Tsivicos said that the gains achieved by other communities in the region are all due to the stalwart resistance of Ineia, which has refused to be sold short compared to other areas in Cyprus.

“The other communities gained due to the longstanding and vocal protests of Ineia, they got 75 per cent of their demands met [in the latest version of the Akamas plan] so they’ve stopped speaking out but Ineia’s needs have not been addressed,” Tsivicos said.

The community leader added that despite assurances from Agriculture Minister Costas Kadis that “everyone will be satisfied”, Ineia has not been, adding that as a result protests will continue.

If the current version of the plan is indeed to go forward as is, Tsivicos said, Ineia will request to be exempted from it and instead be incorporated into the Peyia area as a part of the upcoming merger and re-organisation of municipalities.

Speaking specifically about Lara beach, where anti-Akamas plan protesters gathered on Sunday to dig up particular turtle nests, which they claimed were empty, Tsivicos said Ineia’s request was very reasonable.

The community leader, who has previously voiced concerns about the ongoing de-population of the village, said “We never asked for hotels, we never asked for tower blocks like Limassol has, we simply want one rocky area, 500 metres out of a 4km beach, where turtles wouldn’t lay eggs anyway, to become a municipal beach with basic services.” He said at present visitors are forced to use the bushes as there are not even toilet facilities available.

Asked about expert research and conclusions disputing residents’ beliefs, Tsivicos expressed strong skepticism, claiming that a number of eggs and newly hatched turtles are transferred from developed beaches, such as those in Polis Chrysohous, to Lara beach, and that some nest markers are used arbitrarily as obstacles for visitors simply to close off areas.

The community leader said a proposal was being discussed locally to pay for and install two ‘beach guards’ from 5am till nightfall to monitor and record how many eggs are indeed hatching on Lara beach and how many are “imported” from elsewhere, a practice he believes should stop.

The experts, Tsivicos claimed, “don’t love the turtles more [than residents do], they just get contracts for €200,000, as a monopoly” for presenting facts a certain way.