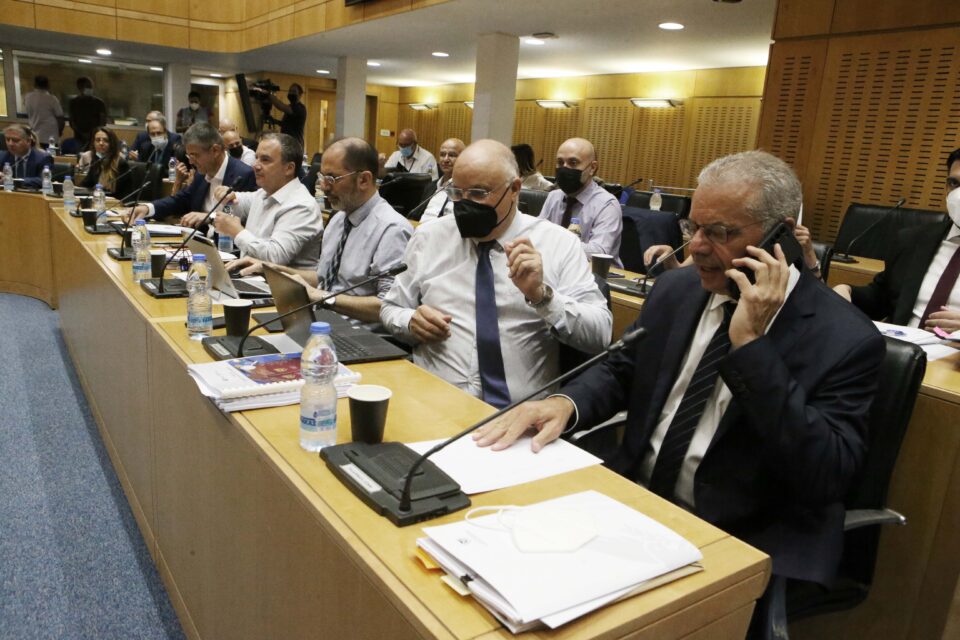 Lawmakers on Thursday were quick to demand that those behind the golden passport scandal be brought to justice, while others voiced their concern that the interior ministry failed to grasp or accept the seriousness of the scandal.

“The ministry of the interior does not understand the seriousness of the audit service’s findings in the matter of naturalisations,” opposition Diko MP Chrysis Pantelides said.

Pantelides hit back at interior minister Nicos Nouris’ attempt to soften the gravity of the fallout after he hinted at the convenient timing of the revelations, just months before presidential elections on the island.

Opposition Akel MP Irini Charalambidou demanded accountability, punishment and justice, but said she was doubtful that anyone would be held accountable for the scandal.

The way in which the programme was implemented, or rather exploited, by the present government is, in every respect, disgraceful. There should be accountability exemplary punishment. I keep my expectations low knowing the facts and who is involved,” Charalambidou said.

She also questioned the clarity of the auditor-general’s report, which she said, left room for interpretation and which was used by the interior ministry to this effect, which she said was a clear conflict of interest.

“I was surprised today by the interior minister’s line of reasoning, which relied mainly on the attorney general’s opinions, which left grey areas in some cases, allowing the interior minister and the cabinet to handle the various issues as they saw fit. it cannot be accepted that two former government ministers and members of the council of ministers who participated in decisions on the granting of citizenship, as prosecutors, should be the ones to decide the possible prosecutions of those involved in crimes. There is a clear conflict of interest,” Charalambidou said.

The Cyprus Green Party – Citizens’ Cooperation went one step further and called for the revocation of all passports where investments were duly withdrawn upon being issued the document.

“Under no circumstances can the government hide behind parliament and the opposition. The first and huge responsibility lies with the government and the ruling party who even today do not want to admit that this project was not created and developed for the good of Cyprus but to further enrich certain private parties,” it said.

Socialist Edek decided to focus on a different angle altogether, arguing that investigations should also take into account any irregularities in the issuing of passports to members of the Turkish Cypriot administration, who are actually legally entitled to a Cypriot passport if they are born to Turkish Cypriot parents.

Edek insists that an in-depth investigation needs to be carried out in order to clarify whether and if there are disciplinary or even criminal responsibilities of public officials and politicians both for the irregular concessions to investors and for the granting of Cypriot passports to officials of the occupying regime,” Edek said in a statement.

Meanwhile, in an effort to divert the blame to the previous government, ruling Disy MP Savia Orphanidou suggested that the report should look back to 2007 when communist Akel was in power and not just from 2013.

“The auditor-general’s audit began after the programme was terminated and follows the respective investigations of the Kalogirou Committee and the Nicolatos Committee,” she said.

As the Nicolatos Committee even indicates, if the auditor-general had conducted an audit in a timely manner – since 2016 when he became aware of the problems – he would probably have been given the opportunity for timely correction,” she added.

Orphanidou repeated another popular line favoured by the government to justify the programme, stressing that the investment programme actually supported the economy in difficult times.