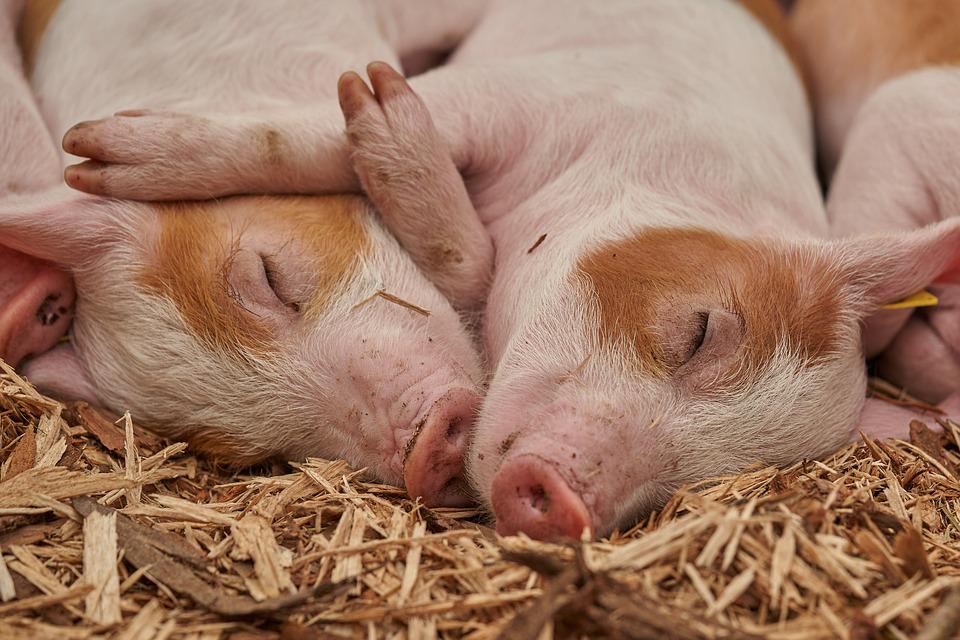 Regulations over a year old stipulate those you cannot own. Why haven’t they been enforced?

In March 2021, a tough new regulation came into force about the type of animals that you can have at home and what pet shops can sell.

The truth is that I expected that the implementation of this regulation would gradually solve many of the problems we face with so many people owning wild animals. All this because over the years we learned about homes where you will find monkeys, wild cats, snakes, deer and anything else you can imagine as pets.

The main provisions of this regulation are quite clear.

It determines which animals (pets) you are entitled to have in your home and these are: dogs, cats, ferrets, rabbits, rodents, fish, non-venomous amphibians, some reptiles and some invertebrates.

If a licence is secured from the local authority then you can also have in the yard or field: pigs, sheep, goats, donkeys, horses, cattle, mules and birds.

Only licensed shops can sell the above items and there are provisions for the operation of zoos. It is not allowed, for example, for just anyone to advertise puppies for sale, as is currently done on the internet.

There is another regulation that regulates in detail the operation of dog kennels, for example, and only these can have dogs for sale, for example through sales outlets.

The regulation prohibits the exhibition of animals at fairs, or to be offered as a prize in competitions.

It defines in detail the procedure for issuing a pet shop licence, the operating specifications and other details of the shop. At the same time, a deadline of two years was given to comply with the law.

Anyone who had animals at home that were not allowed when the regulation came into force, had a deadline of six months from last March to declare them at the District Animal Welfare Committee with the right to keep them until the death of the animal.

In the event that the Veterinary Services find an animal at home that is not one of those listed in the regulation and is undeclared, they are entitled to move it to another place they deem suitable for the animal or send it abroad. This happened recently with the case of a wild cat that when it escaped attacked a child, which is why the animal was taken to a zoo.

It’s been over a year now since that law was passed and I expected that government would carry out information campaigns and invite people to declare the animals they now have in their possession, but unfortunately they didn’t do anything.

We also still see illegal advertisements for the sale of dogs and other animals on social media pages. Again, no prosecutions.

If nothing is done, what is the point of passing laws?

Our View: Could passport irregularities have taken place without go-ahead of president?