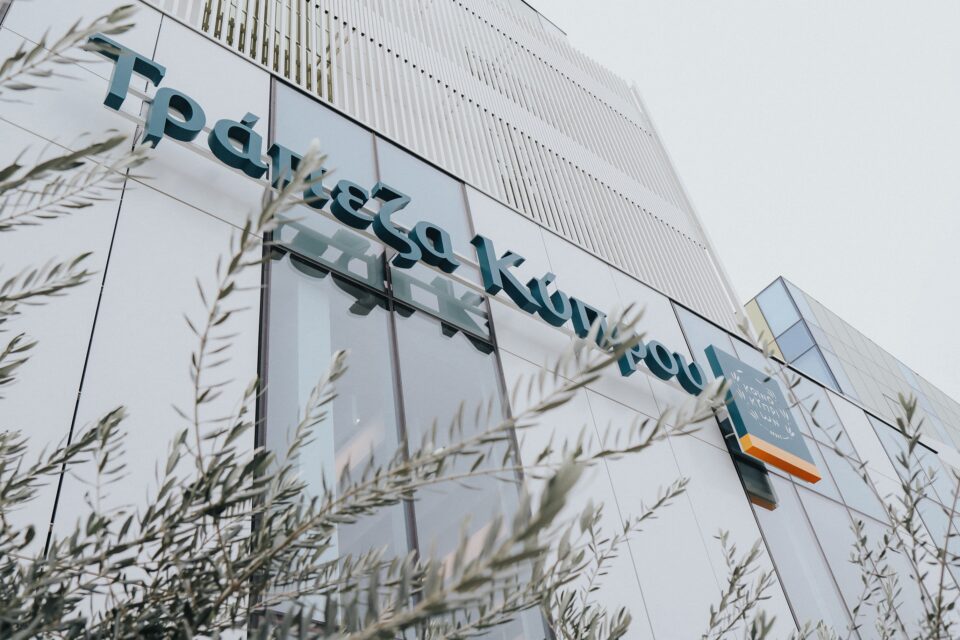 Rating agency S&P Global Ratings this week announced that it has revised upwards its long-term issuer credit rating on the Bank of Cyprus (BoC) to ‘BB-‘ from ‘B+’, citing improvements in the bank’s asset quality and a reduction in risk, allowing the bank to face a harsher economic climate with more resilience.

This follows Friday’s announcement where the agency said that it has revised Cyprus’ credit rating from BBB-/A3 to BBB/A2 with a stable outlook.

“The upgrade of Bank of Cyprus reflects the significant improvements achieved in the reduction of non-performing loans, putting the bank in a stronger position to face a potentially more challenging environment,” S&P said.

According to the agency, since the peak of non-performing loans in 2014, the bank has achieved a cumulative reduction of NPLs by 96 per cent through sales and organic efforts.

The agency noted that at the end of June 2022 the bank’s NPL ratio stood at 5.7 per cent, adjusted for the most recent sale of the Helix 3 NPL portfolio, which is expected to be completed at the end of the year, while at the end of 2019 the ratio of bad loans stood at 30 per cent.

Furthermore, the agency stated that the stable outlook balances its improved risk profile and capitalisation against the need to improve efficiency and profitability.

“We expect management to remain focused on keeping asset quality under control, generating savings from the recent voluntary exit plan,” S&P said, adding that the cost-to-income ratio will fall to around 63 per cent at the end of 2023, down from approximately 70 per cent in 2021.

It also noted that the receding of economic risks in Cyprus supports the bank’s adequate capitalisation and provides a margin to support growth.

In relation to this, the agency estimates that the lower financial risk will have a positive impact of 115 basis points on the bank’s risk-adjusted capital, which at the end of 2021, and adjusted for the Helix 3 NPL sale, stood at 8 per cent.

“Consequently, we estimate that Bank of Cyprus’ capitalisation will sustainably remain above 7 per cent over the next 18 months, providing some room for a mild increase in its loan portfolio and to absorb potentially higher credit losses,” the agency said.

“We expect the capital quality to compare favourably with that of the corresponding Greek banks, which, unlike the Bank of Cyprus, hold large amounts of deferred tax on their books,” it added.

Regarding the broader banking system in Cyprus, S&P said that Cypriot banks have made significant progress in cleaning up problem loans since 2018 and have implemented improved lending practices.

After four years of NPL sales, debt-to-property swaps and banking system-wide NPLs have fallen by over €7 billion or 71 per cent since 2018.

In addition, the banks’ credit profiles have proven resilient to the effects of the Covid-19 outbreak, with only 3 per cent of the loans that benefited from the instalment payment moratorium becoming non-performing.

The agency also explained that banks maintained tighter risk-taking standards, which should contribute to less deterioration in asset quality in the coming quarters.

It noted that in this regard, the average loan-to-value ratio of residential mortgages was at a “comfortable” 45 per cent at the end of 2021.

“The clean-up is not over, however,” the agency stressed, adding that non-performing loans remain high when compared to the EU average, at 11.4 per cent of total loans at the end of May 2022, or between 16 per cent and 18 per cent of the divested assets.

With the NPL coverage ratio standing at 50 per cent, the agency said that a slowdown in the rate of NPL reduction is expected in the future.

“And this is because the sale of loans will become more difficult and the majority of NPLs are red household loans that are difficult to transfer”, the agency explained.

S&P also estimates that the inflow of new NPLs will mainly come from loans that are in stage 2 (of credit losses based on the IFRS 9 standard), which are at approximately 15 per cent of total gross loans in Cyprus, compared to the EU average of 9 per cent.

“Consequently we expect the NPL ratio of the Cypriot banking system to be around 10 per cent in the next 12 to 18 months”, the agency said.

The agency considers that prolonged inflationary pressures, high energy prices and indirect effects from Russia, a previously major trading partner for Cyprus, will affect Cypriot banks, but the effects will be at “manageable levels”.

S&P estimates that the exposure of Cypriot banks in the professional and business sector to Russia is less than 2 per cent of the total loans of the banking system.

Moreover, the agency considers that Cypriot banks are relatively more exposed to cyclical factors since the leverage of the private sector is higher compared to other European banks.

It added that they are also under pressure to improve their profitability, while deposits from non-Cypriot residents, which make up 17 per cent of total deposits at the end of June 2022, are a source of volatility in their funding.

According to the agency, reducing their operating costs and their network, as well as accelerating their digital transformation efforts, will be key to improving the efficiency of Cypriot banks. Finally, the agency noted that the increase in prime rates will have a favourable impact on banks’ net interest income, as their loan portfolios predominantly have variable rates.

Europe’s banks dim lights as they brace for winter blackout