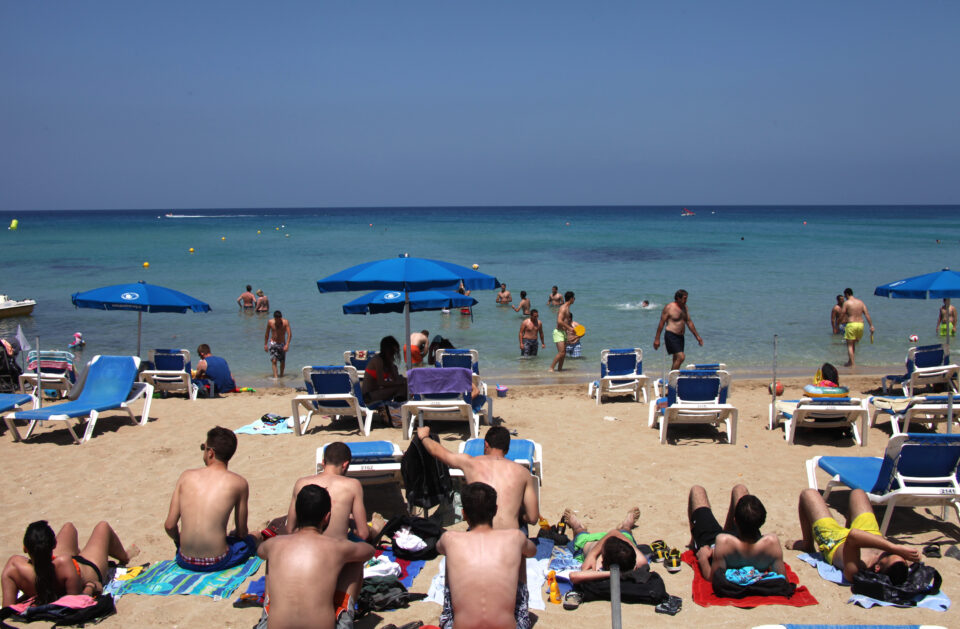 At the end of the summer we like to write a lighter column based on conversations that caught our attention during our daily swimming in the Pernera-Protaras area.

One group on the beach was discussing the sale of a one-bedroom apartment for €4,000/sq.m. One member of the group showed serious interest, but the main speaker said that he  then found out he would be charged around €200/month for utilities (which include spa, two pools and so on). After discussion, the purchase proposal was rejected, despite the price being found reasonable, much to the disappointment of the daughter for whom the unit was intended and her  future fiancé.

Other beachgoers compared Limassol to Protaras. “No way, there is nothing like the sea of Protaras”, said one person, adding that Limassol is a mess and its restaurants are very expensive. A companion advised they visit the north of Limassol, such as Agios Tychonas, Moni, Germasogeia and so on. Some  places even have live guitar performances with prices of €30/person, he added.

offering to ‘treat’ his party to a glass of champagne, exclaiming, however, “How were we to know that in the end they would charge us €16 per glass?”

Another bather spoke of an opportunity to buy 2,500 sq.m of land in Agios Ilias area for €250,000. They thought the price was a good one and said they had given an advance payment, but then the 19 per cent VAT charge materialised. “What am I going to do?” the stressed member of the group asked. The companions had opposing views and no solution was offered.

The would-be presidents of the Republic did not escape discussion. The group rejected Nikos Christodoulidis, gave credit to Andreas Mavroyiannis, while there were no comments about Avefor Neophytou. There were good comments in general about Achilleas Demetriadis, although the opinion was expressed that he is a little theoretical.

Two of Cyprus’ MEPs received intense criticism, Costas Mavrides regadring VAT, which will now increase from 5 to 19 per cent, and Giorgos Georgiou for  reporting Cyprus for the Israeli spy van. Do they not love their country? asked the group.

A union member explained the developments on minimum wage to their company. As there were diverging opinions and the tone became somewhat heated, the original speaker withdrew discreetly, leaving the others to continue.

We heard that house prices in the Latsi-Anassa area have surpassed those in Protaras. The expected completion of the Paphos-Polis road, the expansion of the marina in Latsi and the long-promised Akamas park were credited. Apparently houses a little way from the beach (about 500m) are going for around €400,000 while those closer to the beach for around €700,000, with three bedrooms, a pool and views.

One thing we have definitely learned is that conversations at the seaside carry and so we should be careful, because who knows who is listening?

Don’t forget to water the plants