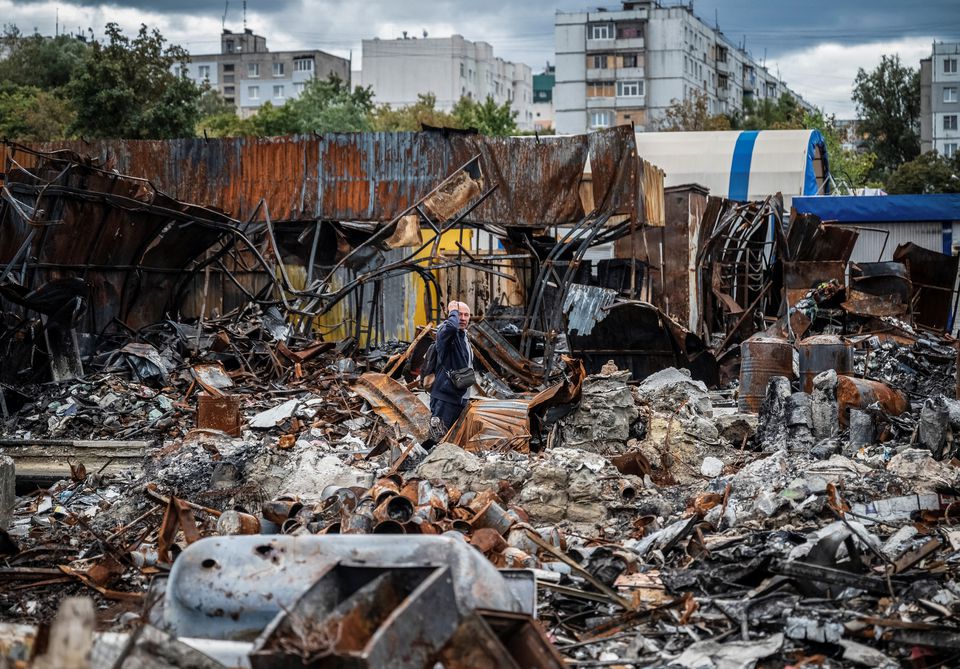 The war in Ukraine

The Bar Association has at the last minute pulled out of a scheduled meeting with President Nicos Anastasiades, after a letter leaked on Tuesday which the association’s head had sent to the president in May apparently asking for financial support to law firms.

On Tuesday, hours after the leaking of the letter, the Bar Association said it asked the president to postpone the meeting – due to have taken place on Wednesday – to a later date. It also expressed grief that the matter had been distorted by the media.

Earlier in the day, daily Politis broke the story that the Bar Association had asked the state for financial support, citing the loss of business resulting from EU sanctions on Russia.

Its head Christos Clerides sent the letter to President Anastasiades – himself an attorney by profession – asking for financial assistance for law firms.

In his letter, Clerides had called for “targeted support of the sector, based on specific conditions and criteria, analogous to the financial support provided during the pandemic crisis and past crises which had disrupted the stability of our economy.”

Clerides spoke of a “wave of concern from within the entire legal community” over issues that threatened the financial viability of law firms.

He said that EU sanctions against Russian nationals had the effect of drastically limiting the provision of administrative, advisory and trustee services, “and as a result lawyers face a new acute crisis relating to a drastic shrinkage of their business turnover.”

Politis sought the opinion of various lawyers on the matter. The paper’s sources expressed surprise at Clerides’ request, opining that the demand – if successful – was designed to boost particular law firms rather than the profession as a whole.

The paper itself commented on the poor timing of the request for assistance – it comes just as certain lawyers stand accused of complicity in corruption in relation to the ‘golden passports’ affair. In one case just filed with Nicosia criminal court, two attorneys are among the defendants.

Clerides’ ask was likewise not appreciated by some lawyers, who found it embarrassing and even insulting that the Bar Association apparently wants to leech off taxpayers.

“As an attorney, I disagree with the Bar Association’s request to the President regarding financial support to lawyers due to losses suffered as a result of the Russia-Ukraine war. I think it inappropriate that lawyers, who supposedly perform an honourable function, should ask for support from poor people.”

In its own statement on Tuesday, the Bar Association said the media had cherry-picked certain references from Clerides’ letter, and as a result given a twisted picture.

It also censured the fact that the leak happened a day before the scheduled meeting with the president, calling this an “act of bad faith.”

The Bar Association stressed it never asked for direct financial support to law firms, such as in the form of welfare payouts.

Rather, it wanted to discuss with the president “incentives” that could be given to the legal profession.

And their proposal concerned the entire services sector, of which lawyers are a part.

The statement did reiterate that the members of the Bar Association – some 4,300 lawyers – are facing financial difficulties.

Ether snaps at bitcoin’s heels in race for crypto crown