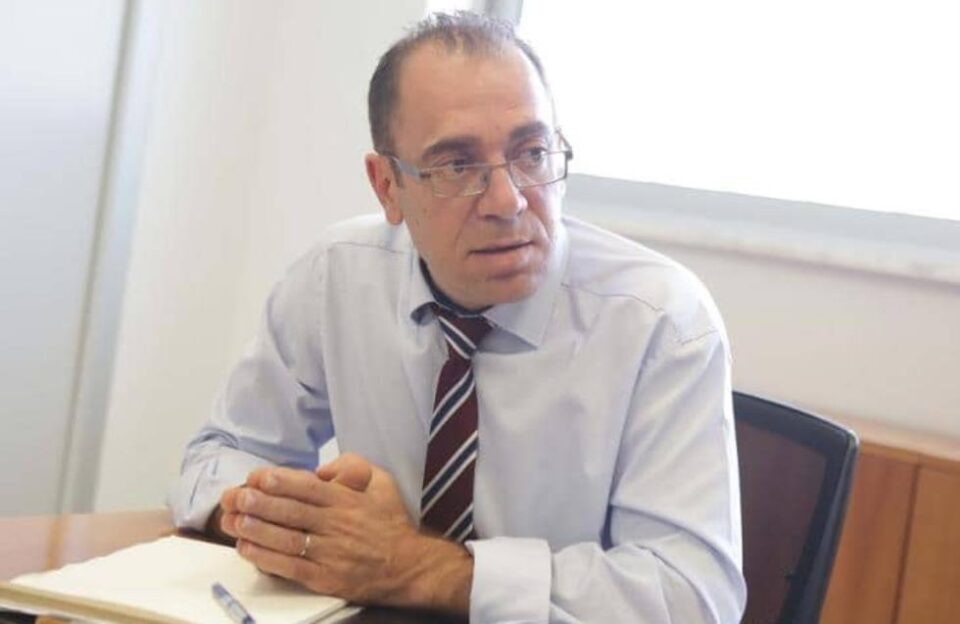 The development on Wednesday finally came weeks after Antoniou had offered his resignation in early August. The committee on conflict of interest handed over its report to cabinet earlier in the day, which found that there was incompatibility as Antoniou’s wife was a Gesy provider.  She is a physiotherapist.

Antoniou was called urgently to the presidential palace on Wednesday where he met with Anastasiades.

In statements outside the palace after the meeting, Antoniou confirmed the committee’s findings.

He said he had had a friendly discussion with Anastasiades about the objectives and results of the organisation over the last ten years.

“We can rightly feel satisfied for what we achieved,” he said, referring to Gesy as the greatest social project of our country.

Antoniou added that they agreed that through difficulties faced, including resistance, especially in relation to the issue of managing the pandemic, what was achieved “is unprecedented and unique”.

Shortly afterward, the president, in a written statement said: “I express my warmest thanks and congratulate Antoniou for the work he has performed.”

Antoniou reiterated that he offered the president his resignation in early August, with Anastasiades saying that they first would await the findings of the committee.

“Therefore [the president’s] acceptance of my resignation was automatic which I fully and completely respect,” Antoniou concluded.

“His contribution over the years has been decisive for the strengthening and upgrading of Gesy, with the ultimate goal of better service for patients and unhindered access to health services,” he said.

The audit office said in August that in its opinion Antoniou as chairman of the HIO did have a conflict of interest because his wife provides services for Gesy.

Antoniou had served in the post for ten years, but his wife was only recently inducted into Gesy – in December 2020.

The committee charged with investigating potential conflict of interest among public officials was initially tasked to investigate Agathangelou’s case, amid widespread criticism that he was unfit for the role; with detractors pointing to him being the president of the Cyprus Medical Association.

Soon after, the committee announced that it was switching course, as it was to widen the scope of its investigation into the board more broadly – and not just into Agathangelou, whose appointment had been rescinded.

Antoniou then swiftly offered his resignation as he criticised attacks against Gesy, himself and his family as being politically motivated.

The Council of Ministers on Wednesday appointed Panayiotis Kaiserlidis, Kyriakos Droussiotis and Nikolas Theocharides as members of the HIO board of directors.