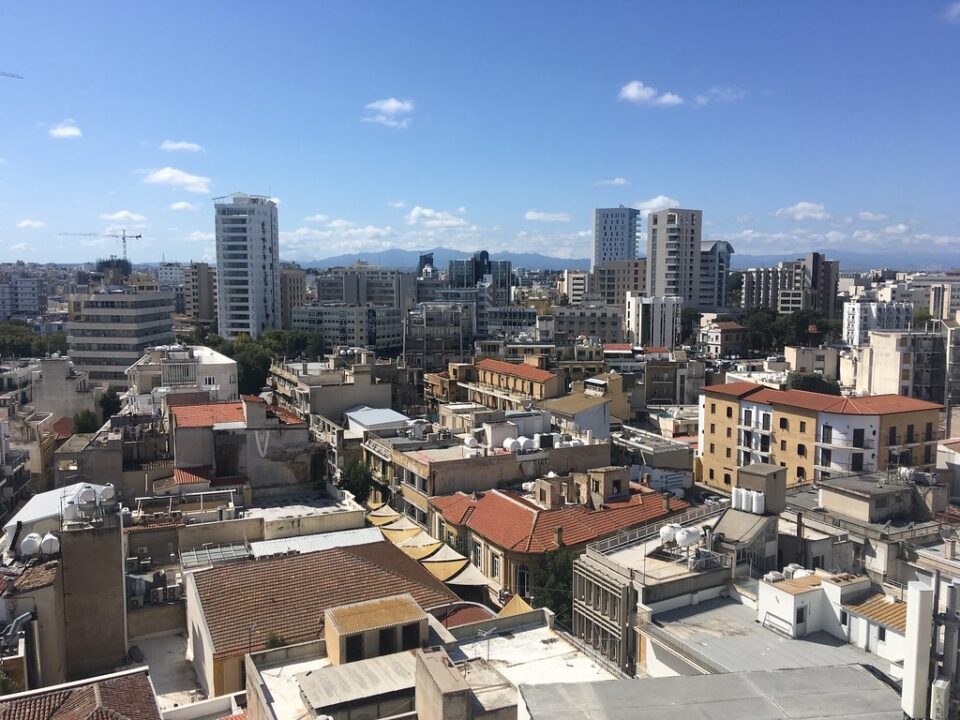 There was an increase of 16.69 per cent in the Construction Materials Price Index in August 2022, compared to the corresponding period in 2021, according to a report released this week by the Cyprus Statistical Service.

In addition, increases were recorded in metal products with 19.66 per cent, minerals with 15.81 per cent, as well as wood products, insulators, chemicals and plastics with 15.69 per cent.

Finally, the prices of mineral products increased by 15.62 per cent, while the prices of electromechanical items rose by 11.91 per cent.

Non-performing loans (NPLs) in June 2022 stood at €2.92 billion, showing a negligible decrease of €34 million compared to the previous month, according to a report released this week by the Central Bank of Cyprus (CBC).

According to the report, the NPL Index stood at 11.2 per cent in June, compared to 11.4 per cent during the previous month.

Net non-performing loans (excluding restructured loans that remain non-performing based on the EBA directive) in June experienced a decline of€65 million, falling to €2.05 billion.

Accumulated provisions in June remained roughly unchanged at €1.48 billion, of which €1.35 billion are related to NPLs, with the NPL coverage ratio standing at 46.2 per cent.

According to the central bank, corporate NPLs fell in June to €1.16 billion in June, down from €1.19 billion during the previous month, of which €0.89 billion are related to small and medium enterprises, compared to €0.93 billion in June.

The coverage index of corporate NPLs stood at 61 per cent and of small and medium enterprises at 64 per cent.

Total household NPLs reached €1.43 billion in June from €1.47 during the previous month, with the coverage ratio standing at 33 per cent.

The general Cyprus Stock Market Index was at 74.36 points at 13:46 during the day, reflecting a rise of 0.03 per cent over the previous day of trading.

In terms of the sub-indexes, the main and investment firm indexes rose by 0.48 per cent and 3.51 per cent respectively.

The alternative index fell by 0.29 per cent, while the hotel index remained unchanged.

Cryptoverse: After Merge, ether heads for a $20 billion Shanghai splurge