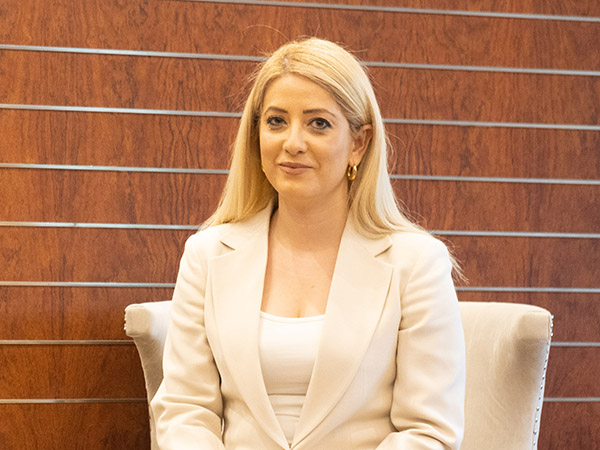 One in two workers is the victim of bullying, MPs heard on Wednesday as the House legal affairs committee kicked off a debate to make bullying into a specific criminal offence.

The second proposal, by Akel MP Andreas Pasiourtides would criminalise bullying, meaning the physical or psychological abuse or violation of the dignity of weaker people.

The bills are set to include cyberbullying, which MPs heard is taking on alarming proportions.

Secretary of the women’s branch of Sek union Despina Isaiah said “bullying is usually carried out by supervisors against employees”.

She said next Friday a large survey will be presented at Sek, which shows that “one in two employees is a victim of workplace bullying”, while “seven out of ten employees firmly believe that it is an issue that they face in the workplace”.

She added that for three years the law on equal treatment of men and women in the workplace includes the issue of bullying but this cannot be dealt with because it currently needs to be proven to be an issue of gender.

Addressing the meeting, Demetriou said with the cooperation of the legal service and the Bar Association, they will proceed as soon as possible to adopt the law.

She spoke of a “worrying phenomenon with incalculable consequences and increasing dimensions”, adding that parliament would assume its share of responsibility.

Committee chairman Nicos Tornaritis stressed they are not looking to imprison people but asking for “this morbid phenomenon” to be curbed.

He also referred to the recent finding that the death of 26-year-old bullied National Guardsman Thanasis Nicolaou 17 years ago was due to criminal acts, speaking of the “tragic lack of justice in Cyprus”.

He hoped the justice Thanasis’ mother has been calling for all these years will be delivered soon.

“As a state we failed to behave more responsibly, more directly and more repressively,” he said.

Pasiourtides said that through the debate on Wednesday three admissible facts emerge, which no one can dispute.

He said that the first concerns the fact that the phenomenon of bullying is real and is taking on increasing and worrying dimensions, the second is that the preventive measures and legislation that exist today have not worked effectively and the third is the need to institutionalise the offence of bullying in all spectrums of life.

He said though there were “legal concerns”, stressing MPs will not create more offences than they want to solve.

Diko MP Panicos Leonidou said there are positive elements in the proposals but said “we must be very careful in criminal matters, which can affect lives, especially of children”.