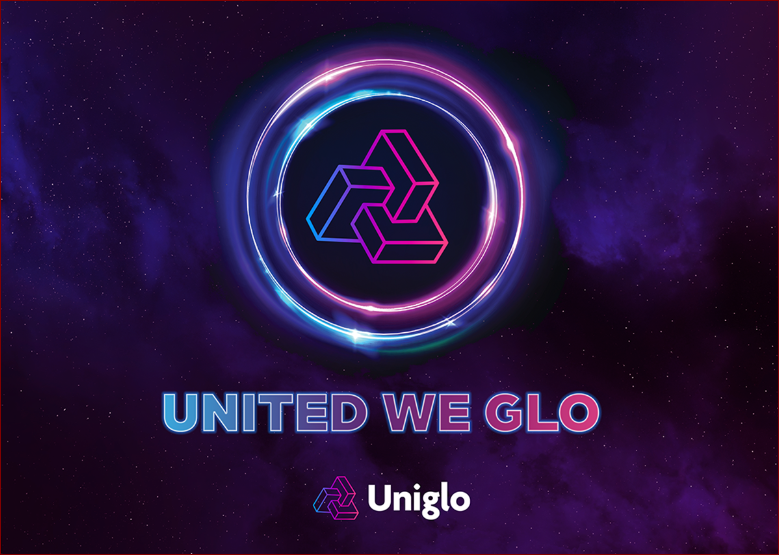 An ICO presale occurs when a blockchain business sells part of its tokens before the project officially launches. As a consequence, the project may establish a group of early supporters and make money to pay for the concept’s development.

A successful ICO presale may be a good indicator of the project’s potential success since it shows interest and demand from investors.

Uniglo (GLO) is a brand-new project in development on the Ethereum network. It further demonstrated a fantastic ICO performance during its first presale round, selling over 25 million $GLO tokens and increasing in price by 45%. Most Ethereum (ETH) analysts are confident in predicting a massive sell-out during phases three and four. These concepts are further supported by the Uniglo team’s tireless efforts to enhance its community and product.

While a newcomer Uniglo reaches new highs, market veteran Bitcoin (BTC) and Solana (SOL) might show the opposite – multi-year lows. Let’s overview the ups and downs of the mentioned projects to get a clearer picture of which one is worthy of your time this year.

Uniglo, one of the market’s most deflationary tokens ever seen, has a unique combination of traits. Thanks to a totally community-driven approach that appreciates and rewards its users, GLO is in a terrific position to succeed. It features full asset backing to provide a steady base price and a burn mechanism to keep the supply rapidly dropping.

The creators of this latest DeFi endeavor developed Uniglo after learning about the limits of cryptocurrency. Rumors and public interest bring on market fluctuations, yet certain digital assets have managed to maintain growth despite a volatile investment environment.

A decentralized cryptocurrency platform Uniglo (GLO), provides users exceptional security, a vibrant community, and platform independence. It is more secure against hacking since a global network of computers manages it.

The continual deflation of the GLO token is ensured using a double burn process. Uniglo will use a 5% royalty charge on sales and purchases to buy GLO tokens from open exchanges, permanently removing them from circulation and increasing the token’s value. Tokens are also burned as a result of profit-taking on treasury assets, which indicates a decrease in the overall supply of GLO tokens.

Uniglo’s decentralized platform also allows users to manage their physical assets, NFTs, and digital assets. The initiatives Uniglo brings to the market have resulted in a 45% price boost so far. This fantastic price action also shows that investors are rushing to buy a sizable quantity of $GLOs as quickly as feasible.

What Is happening to Bitcoin (BTC) and Solana (SOL)?

As excitement marks the heights and acute fear comes at the depths, investor and trader sentiment is a major factor that drives the market.

The recent increase of Bitcoin has irritated market participants by escalating a number of FUD-related scenarios, as expressed by the general adverse attitude about it on multiple social networking sites. It will probably influence their investing choices, which might have a snowball effect and harm market sentiment overall.

Investors in Solana (SOL) are also becoming more pessimistic as the network grows slower. The co-founder of Ethereum said that he also has a pessimistic perspective on the network, adding to the sour attitude.

Ethereum co-founder Gavin Wood has issued a warning to owners of other cryptocurrencies. The creator believes Solana’s price may decline once again after losing $1 trillion in the most recent market crisis.

Thus, while the overall negative market trends rise, the reliability and popularity of Uniglo grow as well. A new hope with deflationary nature that promises high-resisting power against market volatility is seen as the only positive sign on the market.