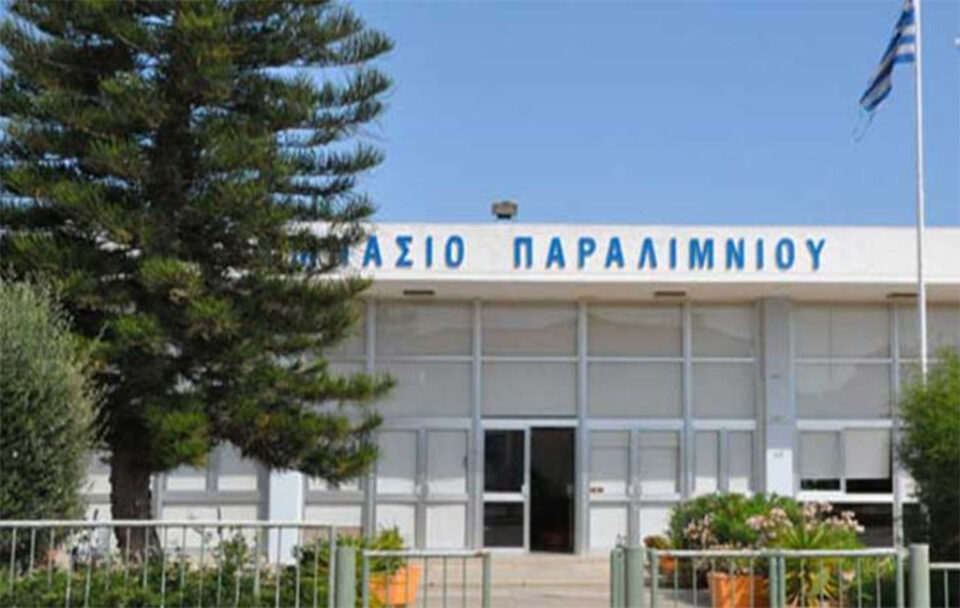 The government must increase and prioritise funding for schools, according to the House Education Committee chairman, Pavlos Mylonas on Friday.

In a statement following visits to schools in the Famagusta district, Mylonas visited schools in the district together with colleagues from the Education Committee and MPs from Famagusta and discussed the material infrastructure of the schools – such as the need for new buildings, noting that they will return on October 10 to other schools in the region.

“We must all overcome our positions, because education has no party ‘lenses’,” said Mylonas.

Mylonas said one of the big problems in Paralimni is that there is only one high school and middle school.

“We discussed with colleagues to push things in terms of timelines for the construction of a new school. There are solutions however it takes coordination to find them, coordination between agencies,” he added.

Mylonas said that in their visit to Frenaros highschool, with the help of Technical Services and other agencies, they managed to find solutions for a number of issues.

“We recorded a lack of coordination which if we succeed in getting the Services to work together, then there will be better results,” he said.

Mylonas noted that some of the major problems faced by students and their families is the lack of government support for special education.

“The State must turn its attention to the huge capital called family. Many of the problems are created by the lack of support for families who need support, and we need to look at what to do about special education and the classrooms in which these children are housed,” Mylonas added.

On the topic of cuts to staff and special escorts, Mylonas said that they came about because of an increased demand and the state has been unable to respond financially. “Even at the political level I think there is a lack of understanding of the problem,” he said.

However, Mylonas said, that this was not the only problem schools currently faced, noting that the influx of children from abroad without a grasp of the local language, was also creating classroom overcrowding and a backlog in teaching.

“This is not unrelated to another problem, the fact that in our schools, in the school units we are loading children with an immigrant biography who are unable to respond and make the work of teachers and school units more difficult in terms of numbers and overcrowding in the school units. Then there are the special education children who largely have no infrastructure to accommodate them,” he stressed.

He noted that these problems combined with the general problems experienced are over-burdening schools.
“We will take a decision to have school units to receive children with immigrant backgrounds, to learn Greek and when they are ready to go to mainstream school,” Mylonas added.

In light of the upcoming presidential elections, Mylonas also said that he hoped that “after the elections, when the waters calm down and the many ‘wills’ stop, we will all have a serious conversation as a political system, to give money where and when it is needed and to reduce waste where it is not needed,” he added.