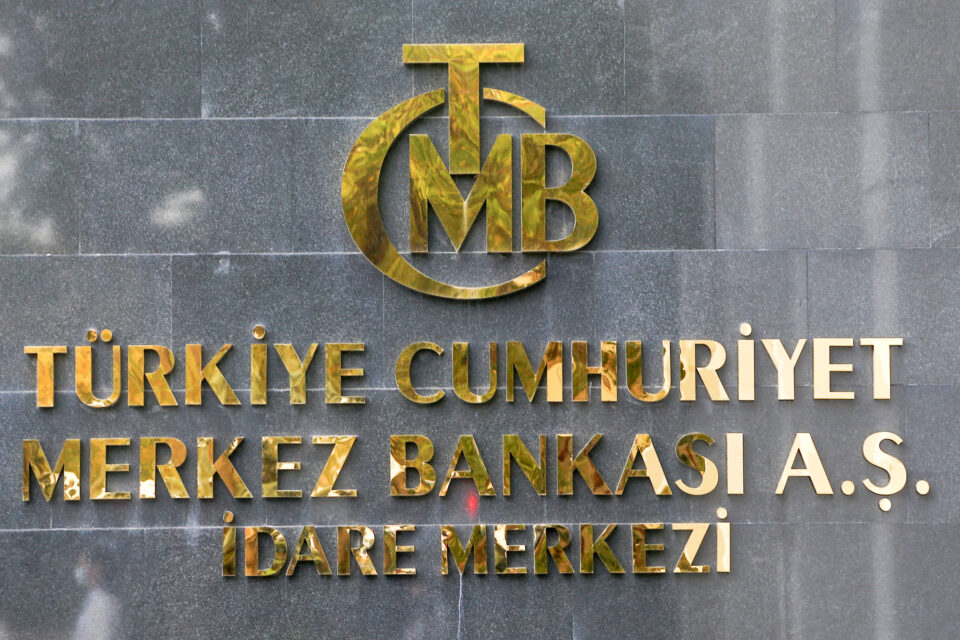 Largely due to its size and geopolitical factors, the Turkish economy continues to attract the interest of economic analysts.

The recent decision of the Turkish Central Bank to further reduce the benchmark interest rate from 13 per cent to 12 per cent was against market expectations and contrary to the interest rate hikes recorded in most countries, including the US and the Eurozone.

Turkey’s unorthodox monetary policy creates immense challenges and is reflected in a leap in inflation, which currently stands around 80 per cent. As a consequence, the exchange rate against the US dollar has exceeded 18 Turkish lira, amounting to a significant erosion in the value of the Turkish lira, an excessive increase in the cost of imports and an adverse impact on the standard of living, especially for vulnerable social groups. At the same time, the trend of “dollarisation” of the economy and the “flight” from the national currency has strengthened, creating further instability in the banking and, indirectly, in the public sector. It is noted in this respect that the banking sector in Turkey is exposed to fiscal risk, due to large holdings of government bonds while, at the same time, the public sector is exposed to the banking sector, through various types of government guarantees.

Why, though, does Turkey chose to follow this apparently dead-end economic policy? The answer may be partly deduced from the announcement of the Central Bank, which accompanied the reduction of interest rates. More specifically, what appears to be of prime concern to the Turkish authorities is the revival of the economy and the containment of unemployment, even when this path leads to macroeconomic and financial instability. This policy is intertwined with President Erdogan’s efforts to please voters ahead of the upcoming 2023 presidential election.

Despite the negative side effects of this policy, the Turkish economy remains one of the largest economies on the planet, with significant advantages. In a recent report, the European Bank for Reconstruction and Development (EBRD) revised Turkey’s growth forecast upwards to 4.5 per cent. The EBRD cites three positive factors: (a) stronger-than-expected domestic demand, emanating from low interest rates, (b) the recovery of exports and tourism, and (c) Turkish banks, which, despite the problems mentioned above, remain adequately capitalised and with a non-performing loans ratio below 3 per cent. On the contrary, the EBRD highlights as important vulnerabilities: (a) the widening current account deficit, and (b) Turkey’s external debt, which amounts to $180 billion, and is, to a significant extent, short-term. In fact, Turkey is susceptible to significant currency risk, which is particularly problematic in the current period of strong dollar appreciation.

In conclusion, under the current conditions, Turkey is characterised by satisfactory economic growth but, at the same time, by huge imbalances, which, from a long-term perspective, threaten its prospects.

Andreas Charalambous is an economist and a former director in the Ministry of Finance.

Omiros Pissarides is the managing director of PricewaterhouseCoopers Investment Services.