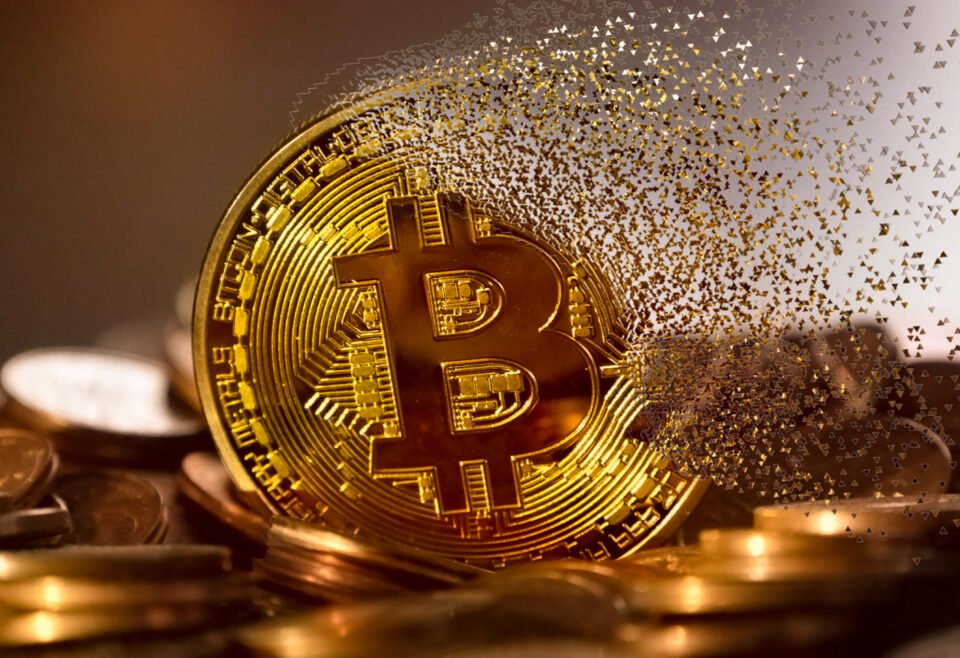 Bitcoin or cryptocurrencies, in general, use a distributed ledger called blockchain technology. It is a decentralized system that aids in the recording of the transactions of Bitcoin or any digital currency. You can say that it is a transaction ledger with identical copies in every computer working in the blockchain network. Individuals can land on the bitcoin system for bitcoin investment. The fact that this ledger is distributed in a network of computers the security that it holds. No one can deny that Bitcoin and cryptocurrencies are very popular in the investment and financial worlds. However, blockchain technology is the one that is quickly growing in the area of a vast number of industries and companies. The experts even say blockchain technology is ultimately an incredible innovation.

Know about the basics of blockchain!

For this reason, digital currency is also known as decentralised. Blockchain is very much famous for facilitating the increase of digital currencies. Some people even believe that blockchain properties can outpace cryptocurrencies because the real potential of the Bitcoin blockchain is getting discovered daily.

In earlier times, transferring money was expensive, and it was also a slow process. Whenever you have to make international transactions, it takes a lot of time, and you have to pay considerable fees as transaction costs. One reason is the involvement of multiple currencies, which is why the transfer process was typical and took a lot of time to process.

On the other hand, Blockchain technology is very potent in providing a faster and cheaper option to traditional payment methods. You can be assured that your transaction cost will never increase when you make blockchain transactions. Moreover, all the transactions are very fast, even if you have to make it cross the border. It is one of the most promising features of blocks, which is why many businesses are adopting blockchain technology in their work.

Blockchain has an innovative contract feature!

Intelligent contracts are compelling application that is provided by blockchain technology. These contracts are computer programs that can comprise all the aspects needed in an agreement. From the facilitation of the agreement to its execution, all can be recorded in the smart contract. When the partners meet all the conditions, the smart contracts can execute themselves and are self-enforcing. It is a tool that can prove to be very useful in businesses. They are a very secure and automated alternative to the conventional method of contracts. Furthermore, it is a kind of application that is way faster and cheaper than traditional methods.

Applications of intelligent contract features are limitless, and one can extend them to every field in a business where you need a law or contract. Of course, we know that smart contracts are not the most fantastic substitute for old contracts, but they can help a business. The intelligent contract is a popular feature of blockchain, which is why the business world is also using it.

It’s important to know that the most significant problematic impact of the internet is identity security. Many individuals and institutions diligently maintain their identities and safeguard their private info. Still, there are always malicious people who want to steal their identity and make a profit from their digital items.

Blockchain technology has transformed the whole way of managing online identity. It offers tremendous security due to the independent verification process everyone must follow while entering the blockchain. For example, in the cases of digital currency, verification is required to approve the transactions before they get added to the blockchain. We all know that blockchain applications regarding identity management are enormous. People can use it to securely make transactions without worrying about identity theft.

Dramatic life of a card-carrying artist