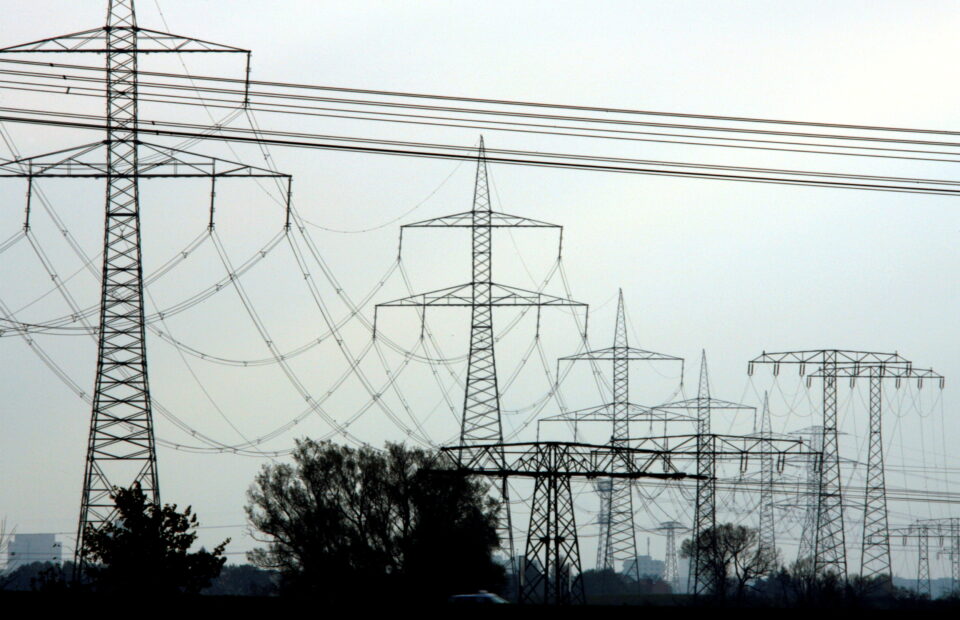 Trade unions representing the electricity authority (EAC) employees have accused the state of having “no comprehensive energy strategy” hampering their ability to serve the public.

In a publicly released letter addressed to EAC management, ministries and other authorities, the unions decry government inaction, blaming it for EAC’s failure to provide safer, uninterrupted, and cheaper electricity to consumers in a timely manner.

“EAC and the relevant ministry must act considering their responsibilities towards the country, a country where, in our opinion, there is no comprehensive energy strategy,” the letter states.

“EAC and the relevant ministry have a huge responsibility for the sufficiency of electricity and the reduction of costs and must make timely decisions in the complex new environment that is being formed in the energy sector.”

The union members go on to say that the delays in the arrival of fuel supplies and plans for cable connection with third countries should have been expected, as was the fact that they would discourage investment in new conventional units.

EAC, the unions say, is being prevented both from investing in RES production as well as procuring RES energy, a strategy which would equip it with a cheaper energy mix and the ability to pass on decreased cost to consumers.

Referring to a letter sent to Energy Minister Natasa Pilides in June [https://cyprus-mail.com/2022/06/08/electricity-authority-workers-say-staff-shortages-in-all-departments/], the union said they had informed the ministry in good time that the operation of the Dhekelia power plant was a crucial link in the island’s energy security and necessary for the orderly operation of the entire grid, and that they had also brought up the urgency of replacing the plant’s outdated, cost-inefficient units.

“We consider the decision to continue the operation of Dhekelia with the existing units, without any decision to replace them, unfortunate, unacceptable and to the detriment of consumers,” the union’s statement said.

The energy ministry’s reply, the unions say, was to agree with their position followed by inaction which merely served to exacerbate the problems, increase costs and raise the spectre of potential sector collapse.

Turning their offensive on the ministry of transport, the union accused that ministry of taking away supervision of electrical installations from the EAC, a responsibility that had been assigned to it since its establishment. This EAC service, they maintain, is one of the organisation’s most important guaranteeing both the safety of the authority’s staff and facilities, as well as that of consumers.

A separate and additional grievance is the ongoing understaffing.

“It is unacceptable that queues gather outside EAC offices, people can’t get answers to their requests and direct services are delayed, the staff are exhausted trying to meet their obligations. This mockery has been going on for more than a year, waiting on the approval of the supplementary budget for EAC by the ministries of energy and finance.”

In view of these multiple grievances, EAC unions said they will be convening a review meeting on October 18 to decide on their approach, not excluding the possibility of taking strike action.

Our View: Some pressure groups operating in a fantasy world