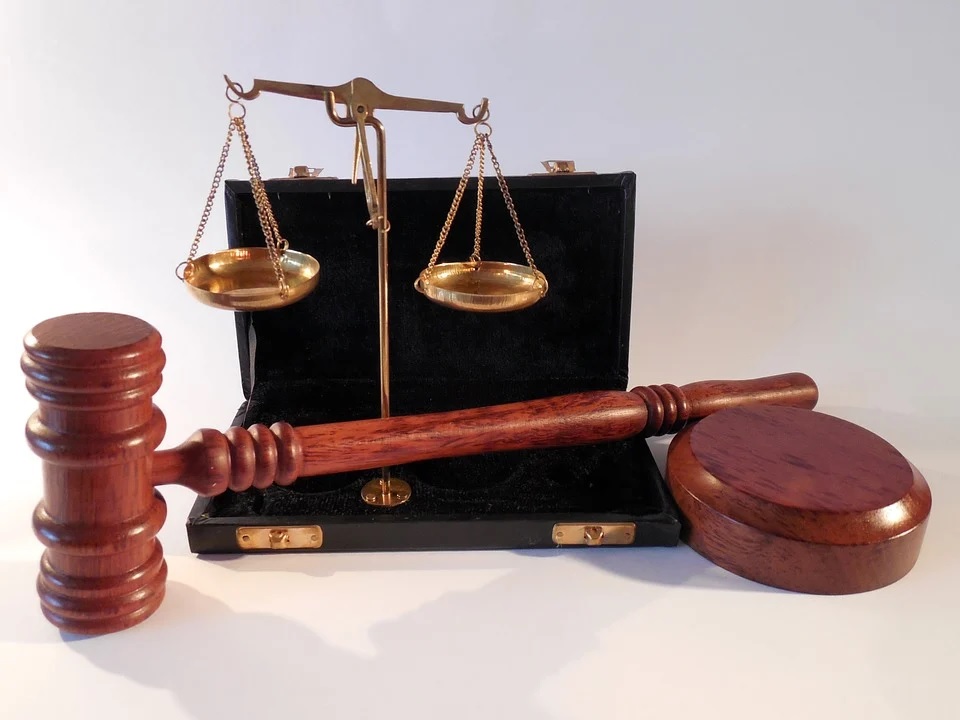 When a court order is issued to recover possession of premises against someone, their spouse is not permitted to seek the issuance of a declaratory judgement that they were at the material time the statutory tenant of the premises.

The issuance of a contradictory order is  not permissible and gives the affected party the right to request by appeal the annulment of a new order conflicting with a previous one.

A party wishing to protect rights that are affected should act promptly upon learning of the order and use the legal procedures that allow them to set it aside, rather than seeking the issuance of a contradictory order. Legal proceedings for the issuance of a contradictory order lead to an inconclusive result and will either be rejected, or if issued, be overturned on appeal.

The Supreme Court, in a judgement issued on July 12 raised the issue, setting the question of whether the court of first instance, despite the existence of the order of repossession in force at the time, correctly proceeded to issue the disputed declaratory order. The court decided clearly not.

The Supreme Court said that the wife in the case had the right based on O.43(A) of the Civil Procedure Rules, as a person claiming to have actual possession of the premises, to apply to the court for remedy after having been informed of the relevant order. However, no relevant procedural steps were taken to stop the order.

What matters, the court said, is the final consent order of repossession issued against her husband, which was never set aside. The wife did not file an application to request a review, amendment or annulment of the eviction order, claiming that it was issued pursuant to any fraud, misrepresentation or mistake, based on Article 6 of Law 23/1983. This omission did not permit her to seek the issuance of the requested declaratory order.

The court finally decided that: (a) the wife did not act and failed to apply for annulment of the order of eviction issued against her husband and (b) her failure to comply with the condition imposed by the court of first instance in the context of the temporary injunction she secured – which prohibited the interference with her peaceful enjoyment and use of the premises – amounted to her acceptance of the eviction order and was therefore estopped by conduct from continuing with legal proceedings by which she sought to be recognised as the statutory tenant of the property.

With regard to the doctrine of estoppel by conduct, the court referred to case law and English textbook where the following was mentioned: “when a party to a transaction by his words or conduct makes a promise or assurance to the other party, which is intended to affect the legal relations between them and the other contracting party acts upon it, varying his position to his detriment, the contracting party who made the promise or gave the assurance will not be permitted to act in a manner inconsistent with it.”

Finally, the court pointed out that the non–reference of the doctrine of estoppel by conduct in the owner’s appeal, in no way deprives the court of appeal of the power to examine its application, as long as it is justified by the indisputable circumstances of the case. Consequently, the court allowed the appeal and set aside the decision of the court of first instance.