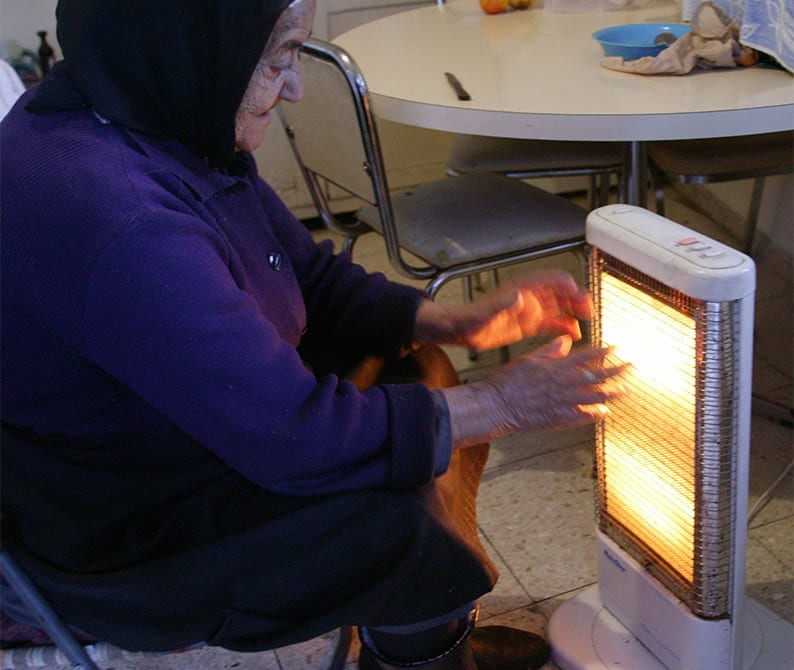 The difficulties faced by the elderly, and the need to make it easier for them to access the services they need to live an independent life were discussed by lawmakers on Monday.

The House human rights committee began a discussion on the rights of the elderly with committee chairwoman Irini Charalambidou saying that they face “significant challenges”.

She said that there are many elderly people who cannot cope with the demands of everyday life, be it health issues, infrastructure, transport or very low pensions – and stressed that there is an urgent need for government ministries to coordinate between themselves to facilitate access to all relevant services.

Charalambidou added that the increases in energy prices makes it even more impossible for them to cope.

“In the mountainous areas they cannot cash their cheques and the government should consider a change in the management of the post offices as is done in other European countries,” Charalambidou said.

She said that since 2018, a decision was taken by the Council of Ministers to establish a specialised agency for the elderly resulting in a national strategy, but the committee found that each ministry is doing its own planning without a coordinating body to bring all this under one umbrella.

“The problems faced in the mountainous areas are particularly important, and they are also very serious in terms of health,” she said, adding that there are no ambulances in case of accidents, immobile elderly people have no access to food, there are no medical centres, no pharmacies, and they rely on non-governmental organisations (NGOs).

“In a welfare state, it is not the non-governmental organisations that should provide these crucial solutions,” she said.

In response, ruling Disy’s Rita Superman said that today the percentage of people over 65 in Cyprus is at 22 per cent and rising, noting that the Deputy Ministry of Welfare is promoting the national strategy.

Superman also said that an “important initiative” is the creation of the community volunteer councils in collaboration with the welfare ministry, and that the health ministry, since last June, has created a national strategy which is expected to be implemented by next December.

“Examples of positive examples of what has been done in terms of decent living for the elderly are the inclusion of the elderly in Gesy, the increase of the low-income pensioners’ allowance three times since 2016 and the granting of widow’s pension for men,” Superman said.

Attalidou also highlighted the issue of increasing insurance premiums for older people and urged the industry to look at it. She said that without statistics, premiums are increasing for the elderly.

Attalidou added that the levels of poverty faced by the elderly in Cyprus “is a disgrace” and that it is women who are most affected, citing that women’s pensions are 40 per cent lower.

“How a society treats the elderly who are vulnerable also shows the quality of that society,” she said.

Our View: We’ve not heard the last of our Russian arms to Ukraine