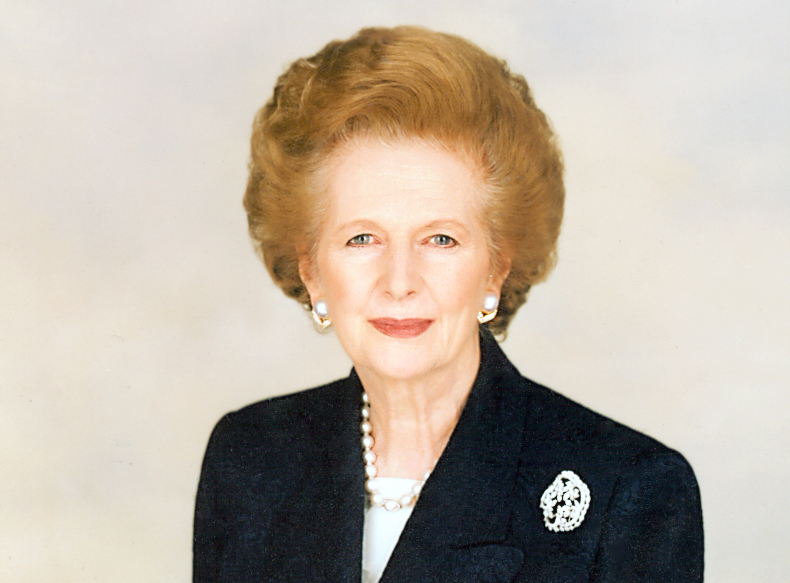 Where is the real political marketing, where are the women in the elections?

When Margaret Thatcher ran for Britain’s most sought-after political position, modern political marketing was in its infancy as a professional concept both for individual candidates and as a tool for party management.

She entrenched polls and market intelligence mechanisms as the ultimate marketing tool and established grass-root policies to shape her manifesto as her base wanted. Then came the quantum leap of communication, intense press appearances and an alignment of policy, party politics and political PR. Thatcher won and albeit her controversial leadership, she is still read as a case study for states(wo)manship.

Thatcher didn’t have 60-second reels or Facebook Live, so she did what any real political animal could do: she was brave in her political programme, decisive and firm in her ideological policy. Tough leadership-style inevitably aroused some criticism, yet market intelligence showed that voters wanted a strong prime minister with a clear sense of direction. This is political marketing in its essence, a positioning of the individual at the centre-stage of the country’s helm. And it is the opposite of what we are witnessing in the 2023 Cyprus presidential campaign.

The 2023 Cyprus presidential elections are the first that are, marketing-wise, played almost exclusively online; while the parliamentary elections of last year relied heavily upon social media exposure and digital awareness, voting for one single person amidst party politics, divisions and allegiances, seems to be determined upon virality as any brand that respects itself knows well. And what is a presidential election if not a battle of the best brands? In the 2023 battlefield, it seems that we are trying to choose a pair of trainers from the same sports brand.

This pre-election period is characterised by the presentation of an array of generic topics, the only meaningful difference revolving around the Cyprus problem and its resolution. Even there, the fog is greater than the clarity. Political sceptics will claim that there is no substantial difference between the two most popular candidates: public health policy, welfare state, an entrepreneurial mindset, a Western outlook; this is a linear parallel race that depends on personal liking, private scandal and political heritage. We have not seen any candidate dropping to the grass-roots and flipping the coin of political communication: the replacement of a shirt with tracksuits while roaming the villages is hardly political marketing. What ever happened to candidate podcasts, one-on-one? We still await to see some meaningful political communication, a robust campaign that goes beyond beautiful Instagram templates and amicable branding, deep into issues of corruption, developing Cyprus into a meaningful tech hub and specific legislative recommendations for making life easier for businesses, the middle class, and, alas, women.

Women, the political scapegoat of our time, seem to play superficially into this election. Some vague references to popular female topics, the women surrounding this campaign play their traditional roles, in a society that values them as Best Supporting since time in memoriam.

And why should it be any different? The lack of female political candidates is an anathema that is not unique to patriarchal Cyprus. The candidates are waiting to see which media-attractive and eloquent female can support their cause and raise audience engagement but, most worryingly, have yet to suggest specific proposals on assisting female entrepreneurs, working mothers and women living in isolated rural geographies. It is not a matter of positive discrimination nor of neglecting the fact that men face equally challenging realities, but truth is women face challenges unprecedented to men, day in, day out.

Do we really celebrate women daily as pioneers of business and public life or are we fire-working our way through? Are we placing the women of Cyprus in their rightful place or are we happy because the female president of parliament should compensate for the lack of representation and the absence of institutional support to women at large? A female-friendly topic here, an award there, a minimum quota hiring policy to prove a point as gender-responsible. We count likes, we count shares, hearts and emojis, and it seems that the female role has been transferred conveniently to a digital environment where politics use them as cover photos rather than as the main subject of the post. Thatcher spins in her grave.

It takes only a look at LinkedIn to be inspired by truly game-changing female achievers, which go unnoticed by the media, political candidates and political party structures – the true female thought leaders not bothering with expressing political support simply because it doesn’t matter. They have a job to do, and they will perform under any regime, under any circumstance and without requesting advantage; just equal access and a platform that safeguards their interests.

Cypriot women excel in shipping globally; leading lawyers impress in Magic Circle firms in the big cosmopolitan capitals; innovative entrepreneurs design services and products to attract investors, funds and technology. The women exist but the presidential pre-election campaign doesn’t need them. Not yet.

As we watch the televised political debates without any substantial policy suggestion, the less privileged members of our society await for recommendations on public education, working mothers’ incentives, domestic violence support, equal opportunity. Soft topics you may think, but take any global competitiveness barometer and you will see that these are the topics that divide third-world countries from the high-achievers.

Maybe it is time to start talking about what we plan to do and not when it is the best time to post it.

Irene Demetriou, LLB, has a MA in Conflict, Security & Development. She is the founder of FamigliaEight and co-founder of Crowdfunding Cyprus