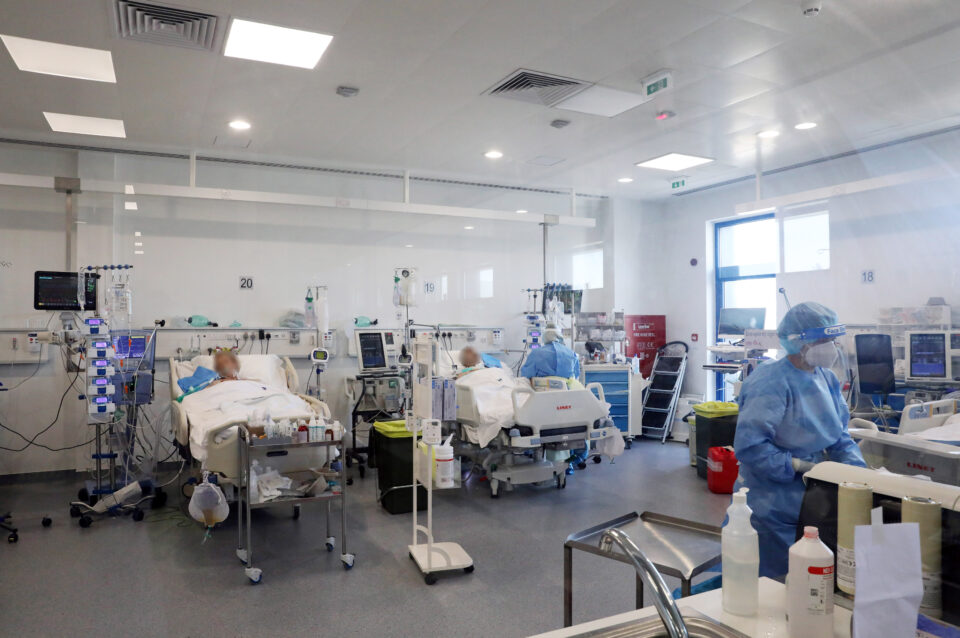 Stakeholders in the healthcare sector on Tuesday repeated concerns over the formation of an oligopoly but some also stressed that such fears – however valid – should not go to the other extreme by hampering competition.

The remarks came during a webinar hosted by Financial Media Way titled ‘Public health and the new challenges for Gesy’.

The event followed on from a discussion last week in parliament where officials and MPs aired concerns over a foreign investment fund’s buyout of a private hospital in Nicosia and its intention to acquire a second healthcare facility.

The matter has drawn the attention of the Commission for the Protection of Competition (commerce ministry), which is currently looking into the possibility of an excessive concentration of hospital beds under one holding company.

Speaking at the webinar, secretary of the association of private hospitals (Pasin) Markos Christodoulides cautioned about the potential creation of a monopoly or oligopoly situation.

“To have one investor across the entire private sector may not be the best idea at the moment… nor having one investor with a hospital inside Gesy and a hospital outside Gesy. These are dangers which must be contained.”

Director of the Health Insurance Organisation – the agency running the national health system or Gesy – Andreas Papaconstantinou agreed in principle. But he added that one should not “panic” from the entry into the market of investors who can bring expertise.

According to Papaconstantinou, the 3,000 beds currently available for inpatient care are “more than enough” for the population.

The biggest barrier to entry in the healthcare market is not the number of beds, but whether existing providers offer quality services that newcomers can’t compete with.

Senior health ministry official Olga Kalakouta likewise said the issue is complex, and should not be simplified down to the number of hospital beds.

“We cannot prohibit mobility, but at the same time it is quality [of services] which will bring momentum,” she said.

The discussion broadened out to the viability of the national health system, rolled out in 2019.

According to Papaconstantinou, the Gesy budget comes to €1.5 billion – accounting for 6.25 per cent of Gross Domestic Product.

If one adds to this the services covered by the state (services outside Gesy) as well as dental services, for which patients pay out of pocket, total healthcare expenditures in Cyprus rise to 9 per cent of GDP – compared to the average of 10 per cent across the EU.

“This satisfies us as it shows that expenditures are not spinning out of control, as some like to say,” he said.

Papaconstantinou cited numbers showing that healthcare providers’ participation in Gesy has exceeded 90 per cent. For hospitals participation stands at around 93 per cent, pharmacies are 100 per cent, and doctors have reached 87 to 88 per cent with an upward trend.

Putin to Erdogan: Resumption of grain deal can be considered after Sevastopol attack probe