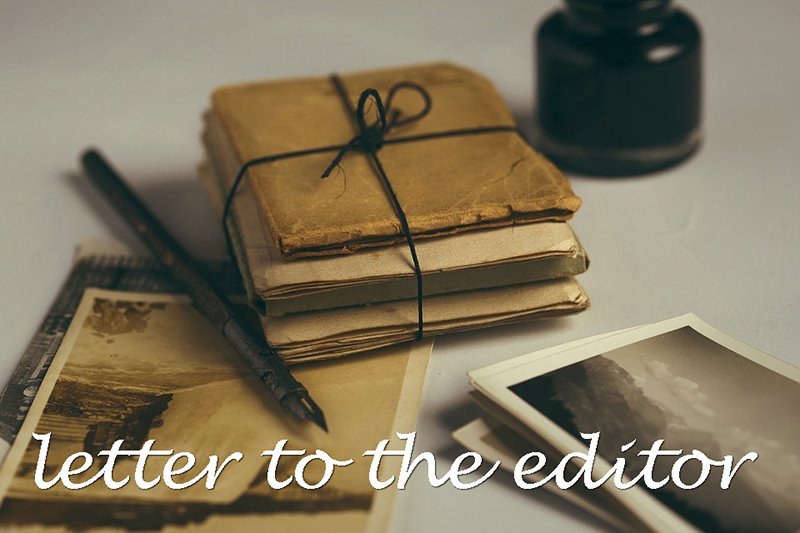 I read with interest the article from Alper Ali Riza KC comments about Brexit, saying how Brexit has brought “Britain to her knees” (Start talking to Russia again, Sunday Mail, November 6). Well, let’s remember we voted for Brexit in 2016 in much different times, no war in the Ukraine and no Covid.

We had a promise from David Cameron that if the country voted, he would lead us out of the EU. This is what he offered in his pamphlet, sent to every house in the UK at the cost of over £10m. Leaving would be on WTO rules without a problem, and that all rules and regulations from the EU would be severed. Let’s not forget that this was part of “Project Fear” a campaign led by Cameron, Osborne and Carney the BoE CEO. But the people saw through this; they wanted their own rules, their own laws, their own government, not one in Brussels dictating control over them. The public was fed up of paying the EU billions and being used as a dumping ground for their goods. We were trading at a loss and paying handsomely for the privilege. The EU was and still is the German Club, and Germany has become very rich from it, whilst other countries are close to bankruptcy.

Unfortunately, despite the promise, it was not to be. Cameron resigned and the Tory Party, full of ‘Remainers’ got Theresa May into No 10 and she was to spend the next five years wandering the wilderness, appeasing the EU and failing to deliver the much-promised Brexit the majority had voted for. She said things like “Brexit means Brexit” but what she was looking for, and what we eventually got today is BRINO – Brexit in name only. We still have the EU controlling part of the UK, we still have the EU fishing in our waters, and we still have over 1,500 EU rules and regulations in our laws. This isn’t the freedom people voted for.

The EU costs around €180bn to run annually, so it really did need Britain’s money to pay its 32,000 permanent staff, many earning vast sums. You need to wonder why any country needs another layer of government on top of its own? Many of these staff didn’t perform so well in their own countries, and yet they’re suddenly shot to the highest heights where their limited abilities are transformed into world superpowers. Really?

Alper Ali Riza goes on to blame the war in Ukraine on Brexit, the cost of oil and gas, the cost of living, stagflation and inflation. He says that Britain was in a position to stop Russia invading the Ukraine, well I would suggest no one was going to stop Putin from expanding the borders back to the USSR days. Yes, the timing of Brexit was unfortunate, but of course if we’d gone ahead in 2016, we would not have included Covid and the Ukraine into the equation. That is down to dithering and procrastination that I’m sure will come out in the 2024 general election. You cannot fool all the public all the time. The days of a Tory government have run its course.

Only time will tell if Britain is better in or out of the EU. Or even if the EU will still be running in five years’ time, or even if the euro will survive. Lest we forget the euro flatlined in 2009 and Britain had to pump billions into the currency to keep it afloat. It is an artificial currency not based on anything tangible, no factories, no population and no land, it is a currency used by nineteen countries, for the time being anyway. Some like Greece and Italy may leave sooner than later to control their own interest rates. That will be just the beginning.

As for the ‘remainers’ still saying that Britain today would not vote for Brexit, they keep the suggestion alive by repeating it again and again, but as Huckleberry Finn said: “Just you saying it’s so, don’t make it so.”