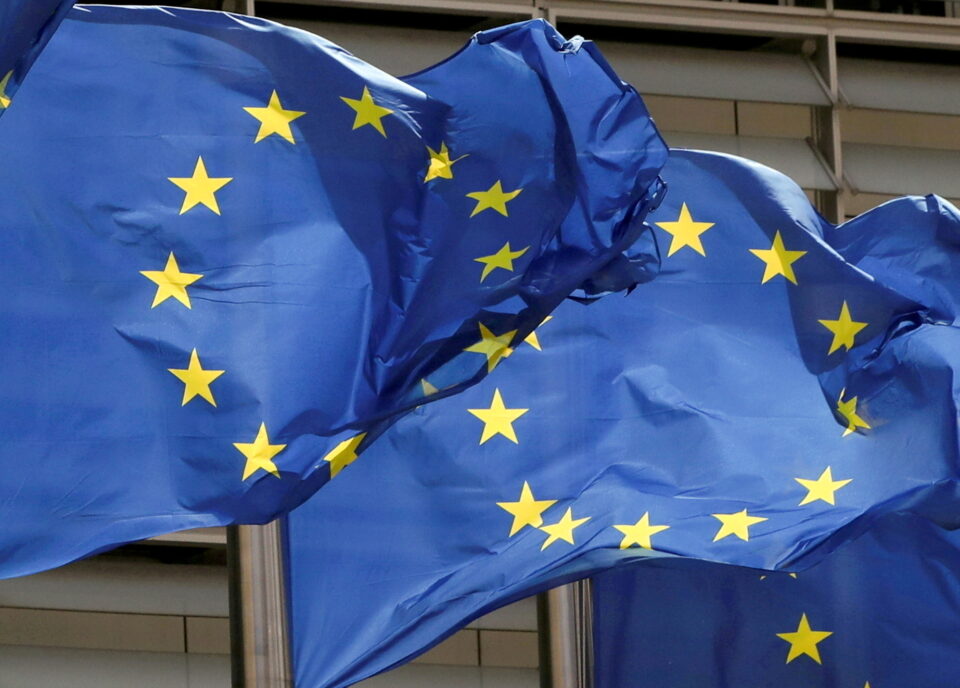 The Recovery and Resilience Facility (RRF), the main component of the European Union’s post-COVID-19 Next Generation EU programme, was adopted two and a half years ago. Since then, all EU countries have claimed the financial grants available from the facility – representing 47 per cent of the total facility of €800 billion and have allocated the money to projects in line with the given guidelines.

As a facility, not a fund, the RRF operates only on the condition that reforms are undertaken. This setup of reforms–for money has proven to be an accelerator for some countries, which were previously unable to pass some of the more politically delicate reforms. The promise of European grants has led countries to find the political consensus needed and has created a sense of ownership crucial to succeed with some difficult reforms.

Tight cooperation between the European Commission and EU countries until now, and a transparent methodology in assessing and monitoring progress in these reforms, have also proved very effective. The RRF has great potential to become an instrument for ‘insuring’ EU countries against common shocks. The European Commission could do very well to use the RRF template to strengthen cooperation with member states in some of the other EU monitoring programmes, including the Macroeconomic Imbalances Procedure and the fiscal rules, which are currently being debated.

So much for RRF grants. The experience of the loans component of the RRF, which represents 53 per cent of the €800 billion, has been different. Very few countries have claimed these loans, and even fewer (just Italy, Greece, and Romania) have claimed the whole amount they are entitled to (6.8 per cent of their 2019 GNI). This leaves more than €220 billion unused.

It is unsurprising that grants are more attractive than loans. However, it should be recalled that the RRF is joint borrowing that will be paid by all Europeans. But as it will not appear on any country’s balance sheet, it feels much less of a debt burden. When it comes to the loan component, what is the sense of creating an instrument that is not used fully?

Countries still have until August 2023 to claim these funds. However, member states claim they cannot find appropriate projects to finance. It sounds odd that member states’ financing needs are exactly equal to the grant component of the RRF and need very little from the loan capacity. It feels more like countries do not want to use the loan capacity.

While all countries are entitled to loans, it makes no sense for countries with borrowing costs below the EU average to borrow from the RRF. These countries can borrow from the markets at lower costs. But even for the rest of the countries, the cost of borrowing has been very low until recently. Both the announcement of NextGenerationEU and the European Central Bank’s quantitative easing policy have kept country spreads very low. It is no surprise that the countries that have taken up the loans in full are those for which government yields are highest.

But some countries with higher-than-average borrowing costs have also refrained from using these loans. What is their reasoning? The close monitoring and cooperation with the European Commission, as explained above, has been useful and even welcome in some circumstances in the context of grants. However, it also creates a huge administrative cost that could be considered as light conditionality, in the sense of being intrusive. Countries, therefore, prefer to pay a small premium and borrow from the markets in order to find funds with no strings attached.

The RRF is not the first instrument to be underused. The pandemic assistance programme made available by the European Stability Mechanism at the start of the pandemic had zero uptake. Countries accept external control when receiving grants that will be paid back only in part by their citizens. But when it comes to debt, EU countries still prefer to borrow from markets than borrowing from the European family.

In the meantime, the high and persistent level of inflation, particularly in construction prices, erodes the ability of member states to deliver on those commitments for which they have received grants. The availability of excess funds may help make it possible to cushion some of this inflationary impact or even help deal with the current energy crisis.

Maria Demertzis is the Deputy Director at Bruegel, and part-time professor of economic policy at the European University Institute. This piece was published as an on the Bruegel blog and also posted on the blog of the Cyprus Economic Society.

Our View: FIFA’s choice of Qatar as a World Cup host is indefensible