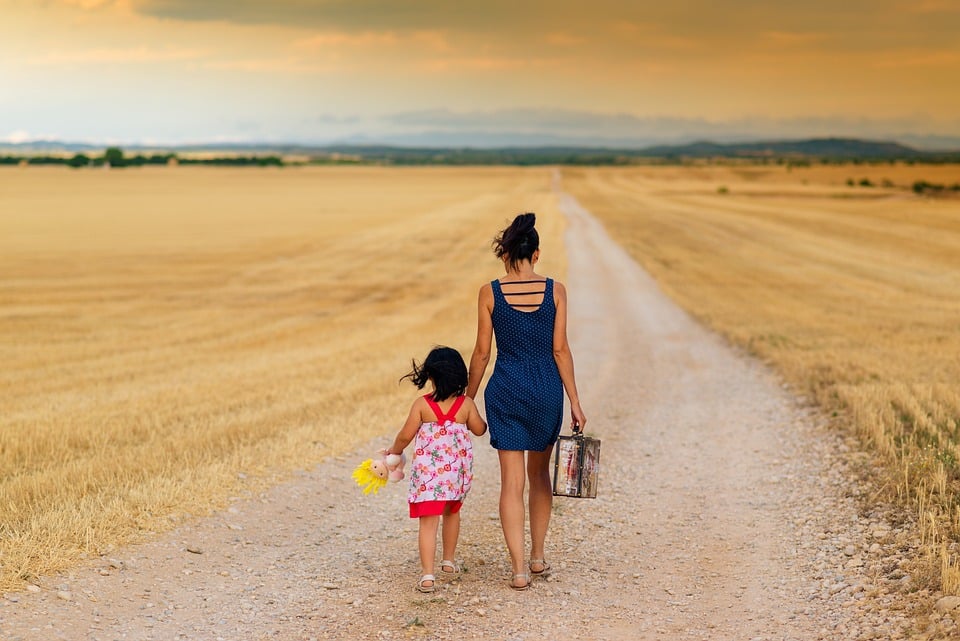 Making sure they don’t have new partners living with them

Government services seem to be taking an almost Orwellian approach when choosing to scrutinise the eligibility of single parents for benefits.

MPs have cried foul over what could constitute as effectively spying. When wanting to examine whether a single parent – usually a woman – is indeed single, they ask the woman’s neighbours if they have seen her with another partner, or if she is currently in a relationship with someone else.

The efforts are part of the government’s exhaustive attempts to evaluate whether the woman is truly single. The benefit for single parents ranges between €160-€180 a month, depending on income criteria.

“In an attempt to control state funds, the government is going to such lengths which may violate private life,” Greens MP Alexandra Attalidou told the Cyprus Mail.

“The way the application is examined is not child centric. It is focused on the woman.” According to Attalidou, the point of the particular benefit is to ensure the needs of the child. The state however chooses to scrutinise the mother and treats them with suspicion, she adds.

“The point of these benefits is to help protect the children. Assessing benefits on what the neighbours say is just plain wrong. These are vulnerable groups and there are terrible delays in them getting their benefits.”

“The state is implementing anachronistic methods to find out if a single parent is living with someone else, to determine whether they should scrap the state benefit,” said Akel’s George Koukoumas who along with Attalidou were discussing the matter at the House human rights committee.

“State employees go around asking neighbours, look through social media to check up whether the beneficiary may be living with someone else. This is unacceptable and extremely problematic, both in terms of credibility as well as human rights.”

The association for single parents said this has been going on for years. “We call for this practice to be abolished,” Elena Pissaridou, administrative officer at the association told the Cyprus Mail. “It is not a new partner’s responsibility to look after the child.”

A recent report by ombudswoman Maria Stylianou-Lottides concluded that the term ‘single parent family’ should not come with strings attached regarding the applicant’s relationship status, post separation.

Even if a single parent begins to live with another partner, the benefit should not be terminated. This is because a new partner does not have a legal obligation towards the children, she said.

Detailing one complaint that reached her office, Lottides’ report found fault with the way the social services stopped the benefit of one woman. “The decision was taken based on third-party information (a former spouse) and in a single visit by the service while the woman was abroad,” it said.

“Ending state benefits because someone lives with a new partner essentially punishes the child and bars them from a respectable way of living.”

Though the data protection commissioner’s office says this needs to be examined on a case by case basis on whether there has been a violation on the right to privacy, the Cyprus Mail was told that sometimes a government service may have a ‘thorough background check’ as a requirement tied to the benefit.

Attalidou however says “it’s a political decision. They need to give the service a direction to follow which is in line with legal parameters. Yes, it should be mindful of government spending, but it should not punish these vulnerable groups.”

Another issue currently plaguing single parent families is also in the delays it takes for applications to be examined.

“These take months on end, and I want to repeat that these are vulnerable groups. The government does pay the sum retroactively, but these are often women living paycheque to paycheque,” Koukoumas noted.

This was also noted by the ombudswoman’s office, that applications should be reviewed as soon as possible. Attalidou also remarked that it was high time the application process was more apt in its digital form.

“If a document is missing before the online submission, it shouldn’t be possible to hit ‘send’. Just like when we fill in online forms, if there’s a missing field you can’t move forward, then this should also be the case here,” she said.

“Instead, what happens is that people submit the form with a document potentially missing. Until the social services process it, and establish that it’s missing, inform the applicant, they find it and send it back, it’s a very time-consuming process.”

During the committee, Disy’s MP Rita Superman said there are government efforts to speed up the process. It aims to create seven information points across all cities, open to all citizens to seek out more information.”