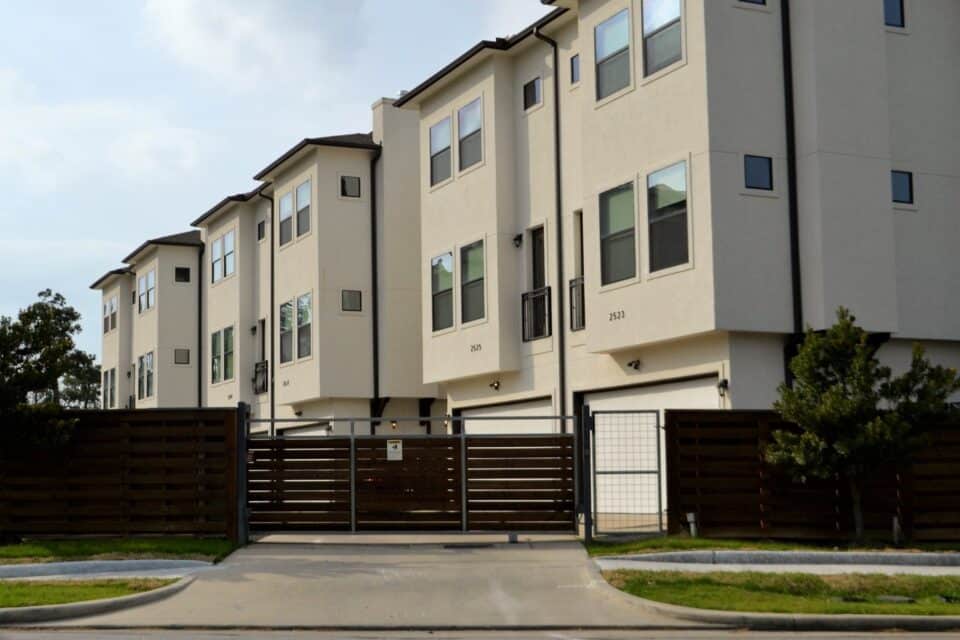 The rental situation with the constant increases for residential units, has been a concern for some time now, to the extent that it affects the local market, especially the middle/lower income group.

The large increase of building costs, the expected rise of interest rates, the changing attitudes regarding rentals and the influx of foreign demand, has pushed rents in towns to unattainable levels for the locals, since foreign demand has skyrocketed, to the extent that high demand from one town is directed towards other towns.

On the one hand we expected the departure of many Russian nationals to ease the situation, but on the other we have an influx of Ukraine-based companies to take up the void; be it that the latter are not as financially comfortable as the Russians.

Cyprus seems to have some sort of a “thing” that the misfortune of others helps, to an extent, our small island.

Since 1974 (Turkish invasion) we had: the unfortunate situation in Lebanon which has directed demand from wealthy Lebanese to Cyprus, then we had the Yugoslavian civil war, the demolition of the USSR, and now Ukrainian war. And the never-ending interest in Cyprus by Israeli investors.

So, here we are, we have the new operation of the Limassol casino which requires 5,000 employees (mainly foreign staff since locals are not particularly interested to work hard or at odd hours) and more recently the 9,000 new applications from foreign businesses adding to local demand, as is the increase for students’ residences which (students) are expected to increase by 50 per cent over the next two to three years.

Shipping, which is one of Cyprus’ main earning centres, does not seem to be affected by the Ukrainian war/Russian departures, but then we have an equal number of new registrations of shipping not causing a major loss.

Having said this, the refugees that we host (6 per cent of the total population) form part of the “local” demand with the €300 p.p./p.m. subsidy be it at low cost, but they are there, whereas hotels are now hosting around 30,000 Ukrainians and counting and from our own experience they are highly educated and well behaved, which might form the basis of future business.  So far, we have at least 14.000 newcomers who are primarily of the higher income group, seeking similar accommodations as the locals.  If we take this number of 14.000 this may up apartment demand by at least 3,000 units, which we cannot provide.

Nicosia is the last town to benefit from this increase in demand.  In a recent let in Nicosia for a couple of 2-bedroom apartments and after placing an ad we had 8 enquiries, mainly from foreigners, and the apartment was duly let four hours from the ad publication.  This affects primarily the students demand, as well as the locals from the middle/lower income group.  So, yes, demand is pushing prices up, but at the same time it causes difficulties for the locals.  This shortage of accommodation has been foreseen by Israeli investors, who have acquired large land holdings at the Phasouri/casino area, with large projects under development – but it’s still not enough.

So, if we are to refer to the more popular 2-bedroom apartments, the average rentals for intown units are recorded as follows: 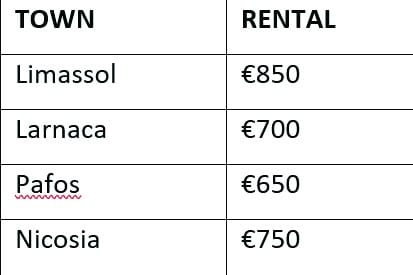 Good news for property owners, but social problems will follow.

Should I buy or rent?

Certification of forged power of attorney