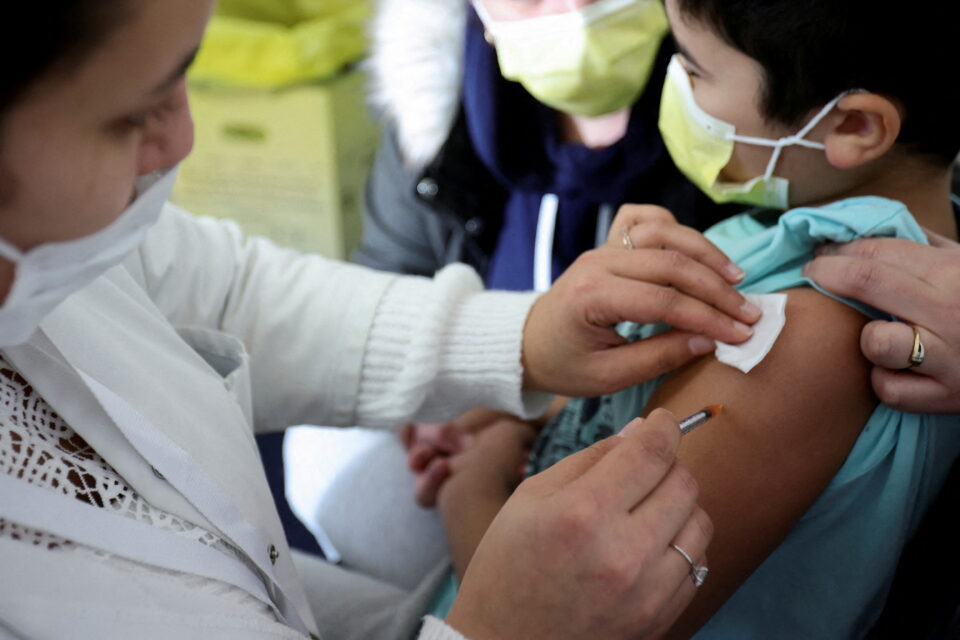 Infants and toddlers can now be protected from severe Covid outcomes through the latest vaccinations made available by the state services, Maria Koliou, professor of infectious diseases and member of the state epidemiological unit has said.

Speaking on CyBC radio Tuesday morning, Koliou said that the decision to offer these vaccines came from research finding their efficacy in the United States.

“While we don’t have the same population levels, or [of at-risk] children in Cyprus as in the US, it has been found that with a dose at 10 per cent of the adult dose, children can be protected from severe disease,” Koliou stated.

Admitting that overall, the population of children aged 6 months to 4-years-old is not greatly at risk, Koliou said she would advise parents of children with underlying conditions to get their children vaccinated. The decision was up to individual parents, she said, adding that “one can do it, there’s nothing to lose, probably something to gain.”

As it is for the older populations, the vaccine for infants and toddlers is a two-dose regimen.

Speaking about the bigger picture of seasonal illnesses, Koliou noted that there is an observed increase in children suffering from bronchitis and RSV, a respiratory virus that infects the lungs and breathing passages. Whereas this usually impact infants, this year greater numbers of older children and adults have also been affected.

Meanwhile, flu levels appear mild so far, however, cases have appeared earlier than the height of the expected season, which is end of December to beginning of January Koliou noted.

Returning to Covid, Koliou said that while most recorded cases are mild, dangers persist for the immunocompromised and the elderly.

“We now have therapeutics in our arsenal,” the epidemiologist added, and said she would encourage those over 60 to take them, citing as an example the drug Paxlovid, which she said, has been proven to offer 90 per cent protection against severe illness, if taken promptly, within the first couple of days of observed symptoms.

“The key is in taking [the therapeutics] promptly, otherwise their effectiveness is nullified,” Koliou concluded.

Six bishops put themselves forward to be next archbishop (updated)