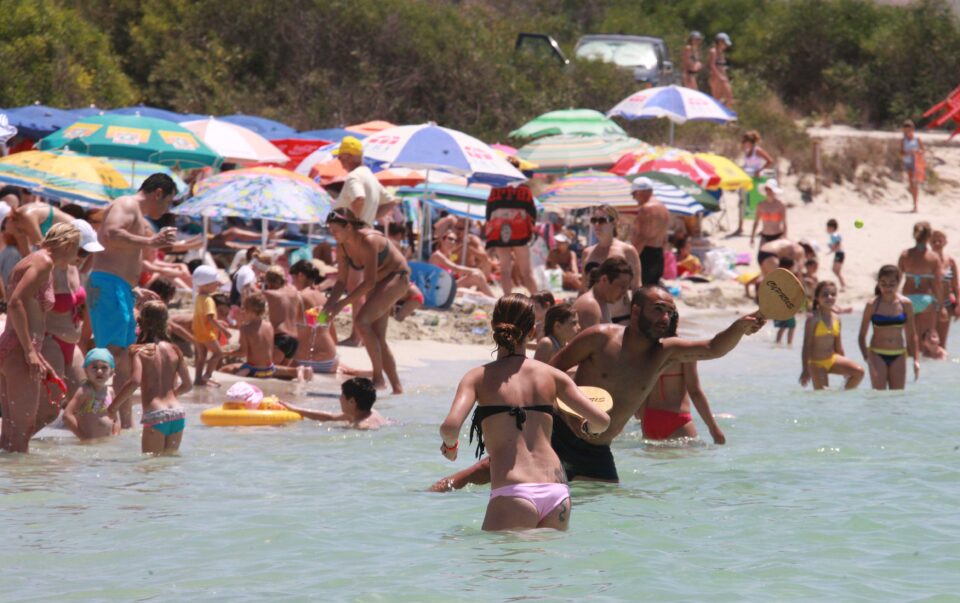 Cyprus’ tourism, to its credit, has recovered at a faster rate than was expected following the complete shutdown of 2020 because of the pandemic restrictions.

According to figures presented at the annual Cyprus Hotels Association conference on Tuesday, this year, despite the loss of 800,000 arrivals from Russia and Ukraine, the island managed to reach 80 per cent of 2019 arrivals and 87 per cent of 2019 revenues. It may sound like a big enough loss, but it must be borne in mind that 2019 was an all-time record year for Cyprus tourism with four million arrivals.

Finance Minister Constantinos Petrides who addressed the conference put the success down to the creation of the deputy ministry of tourism, which accomplished things the old Cyprus Tourism Organisation could not. “We had an obsolete product and the CTO got left behind,” Petrides said.

For once during a hoteliers’ conference, there were far fewer complaints about the government not doing enough and everyone seemed to be optimistic about 2023 while acknowledging a certain amount of uncertainty over inflation, the energy crisis and the war in Ukraine.

The loss of 800,000 arrivals as a result of the war should have had a bigger impact on Cyprus’ tourism but it seems there have been some lessons learned. For years, Cyprus swung back and forth between the Russian and British markets, switching to Russia during Brexit and switching back to Britain in the wake of the Ukraine war.

Huge efforts have been made to return to markets such as those of central Europe and also Israel, which has now become our third biggest market with 300,000 arrivals this year.

Three tour operators, British, Swiss and German, also spoke at the conference. The British operator said next year’s arrivals from the UK, still our biggest market, would be price-driven and he urged hoteliers to remember that value for money would be very important. But he believes Britons will travel despite, or perhaps because of, the energy crisis and the long cold winter ahead.

All three said that one of the biggest obstacles still plaguing Cyprus was seasonality. The island was simply not known as a year-round destination in the same way as Malta or Tenerife, even though it was often warmer in Cyprus than Malta during the winter, one said.

Seasonality is something Cyprus has been trying to get to grips with for decades with only very limited success. It has now been put on the back burner again until winter 2023-2024 because the focus shifted after the pandemic to the recovery of summer arrivals.

This problem has always been a chicken and egg one. Hoteliers can’t afford to stay open if flights don’t come, and the airlines don’t want to lay on flights if not enough hotels are open.

There is a line in the movie Field of Dreams: “If you build it, they will come”. So more than likely the onus will be on the government and the hoteliers to find a way to keep the island open to ensure the airlines keep coming.