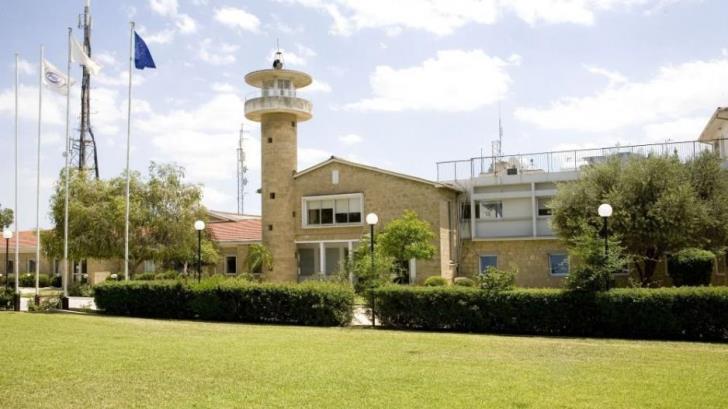 Opposition legislators piled on public broadcaster Cybc on Thursday and accused it of devolving into mouthpiece for the government, during a discussion of the organisation’s budget for 2023, coming up for a vote at the plenum in early December.

“Cybc is becoming more and more government-centric, and this shows from its news bulletins,” Greens MP Alexandra Attalidou said.

“Cybc’s responsibility is to inform, not to push a certain line out to the population,” she added.

The MP also censured the broadcaster for poor coverage of issues of interest within the European Union, such as climate change.

He asked why the midday and afternoon TV news bulletins no longer provide coverage to remarks and statements put out by political parties.

“Over the past decade Cybc has slowly but surely turned from public broadcaster into government broadcaster – that’s both unacceptable and unethical.”

The lion’s share of news coverage goes to the cabinet and the president of the republic, he complained.

“I have never interfered with what makes it on the news,” responded Cybc board chairman Michalis Michael.

On the broadcaster’s viewership, Michael said it was above the average compiled by the European Broadcasting Authority. At that point, Akel’s Damianou stepped in, pointing out that Michael was talking about the combined viewership of the Cybc-1 and Cybc-2 channels.

Defending against criticism that Cybc has cut back on producing original content, such as documentary series, Michael attributed to this to the football World Cup.

Michael also referred to an in-house survey of Cybc employees, which found major complaints about the workplace environment, as well as gripes about a two-tier system among the staff.

Respondents described the workplace environment as ‘stressful’, while others called it ‘toxic’.

Only 25 per cent Cybc staff participated in the survey.

Another matter concerned relocating Cybc to brand-new premises in Nicosia. Michael said that, though this would increase the budget, he was confident the finance ministry would provide the necessary funds.

“We look forward to the construction of a new building, and the necessary paperwork has been submitted to the interior ministry. The ministry has assured us that, whenever we are ready to issue a call for tender for the architectural design, they will draft a supplementary budget.”

Each year MPs go through the motions of haranguing the public broadcaster while reviewing its budget, letting the organisation know that they control the purse. Eventually, however, they give the nod. Last year the House passed Cybc’s balance sheet by a unanimous vote.

Ghana plans to buy oil with gold instead of US dollars