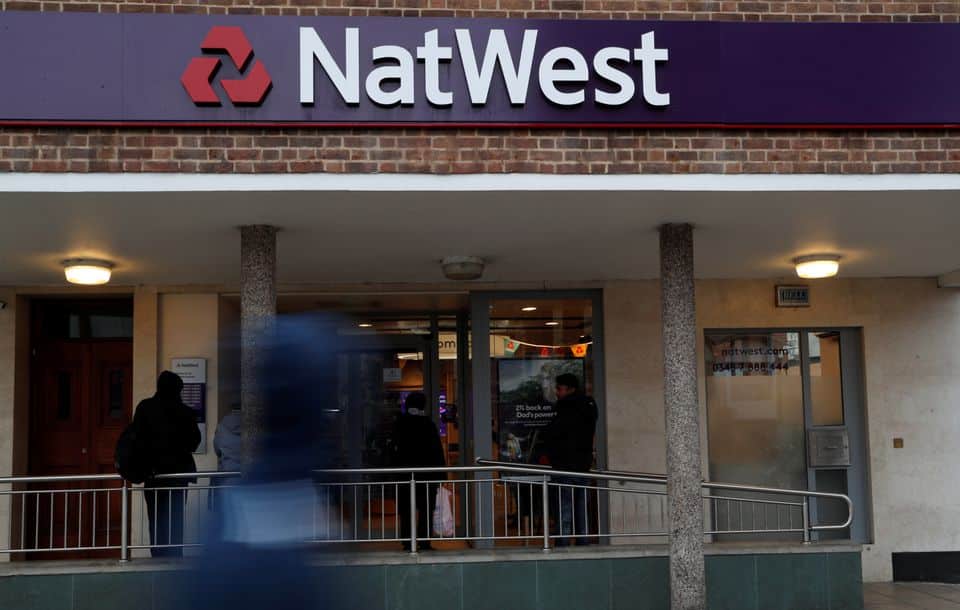 NatWest (NWG.L) has offered the bulk of its 41,500 staff in Britain a pay rise and one-off cash sum to help them cope with soaring prices, after a backlash from some employees who missed out on a pay boost for lower-paid workers earlier this year.

Companies across Britain are grappling with how much to increase salaries by as the end of the year nears and when inflation is at a 41-year high of 11.1 per cent.

The pay offer comes after the bank struck an agreement with the Unite union and the Financial Services Union, with the terms dependent on a ballot of members.

“We are committed to paying our colleagues fairly and providing further support during a difficult time,” NatWest CEO Alison Rose said in a statement.

NatWest’s rivals Barclays (BARC.L) and HSBC (HSBA.L) are separately facing union demands for above-inflation pay rises for their staff in Britain, a separate source with knowledge of those discussions said, adding talks were ongoing.

Britain’s biggest domestic bank Lloyds offered a similar deal of a minimum 2,000 pound pay rise earlier this month. A Lloyds spokesperson said the deal had since been approved.

The prospect of higher bank wage bills has put investors on edge. NatWest’s shares plunged as much as 10 per cent when it warned of rising costs next year in its third-quarter results on Oct 28, which Rose put down to the need to pay staff more.

Banking analysts at RBC removed their outperform rating from NatWest’s stock last week partly due to cost concerns, and predicted its costs could rise 7 per cent to 7.1 billion pounds ($8.7 billion) in 2023. Staff wages make up around half of banks’ costs, the RBC analysts said.

‘SHOW ME THE MONEY’

NatWest had already given staff earning less than 32,000 pounds a year an unscheduled 4 per cent pay increase as of September to help them cope with rising prices, equating to an average 1,000 pound raise for 22,000 staff in lower paid jobs.

However, this meant nearly half of staff in Britain got nothing, angering some.

More than 5,000 signed a Unite petition calling for all staff to be awarded that pay rise, while others voiced their disapproval on internal forums, more than a dozen messages seen by Reuters showed.

“I am very lucky to work for this bank, but show me the money,” one staff member wrote in a NatWest internal forum in October.

Caren Evans, national officer for Unite, told Reuters the latest pay offer showed NatWest had listened to the concerns of workers, adding it was “unprecedented”.

NatWest has also raised its minimum salary to 22,000 pounds, up from 19,000 pounds in April this year, an internal memo said.

Pay offers for staff on higher pay bands in Britain were not included in the negotiations with unions.

NatWest staff based overseas will be offered the local cash equivalent of the 1,000 pounds lump sum planned in Britain, the memo added.