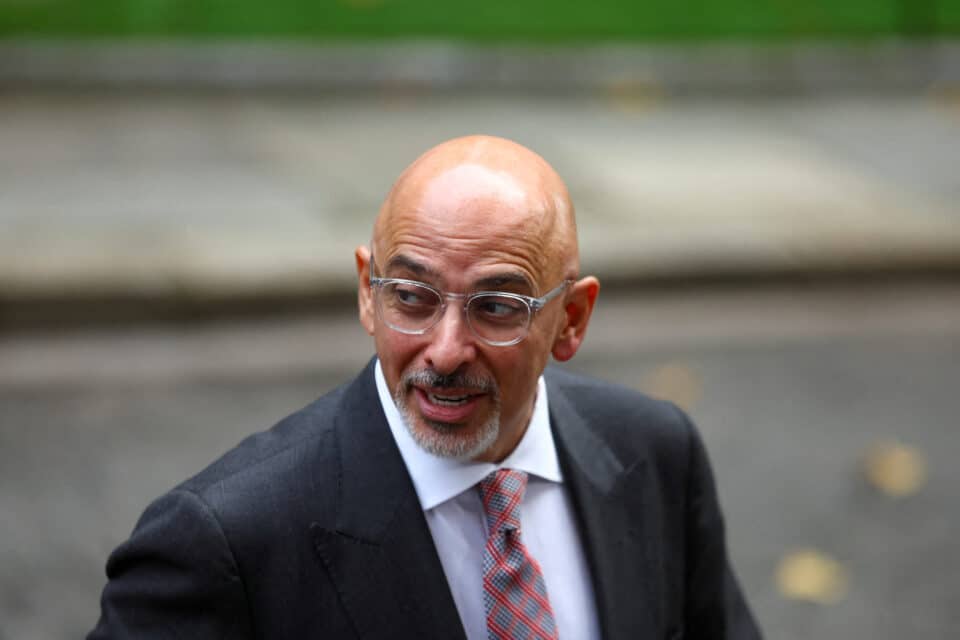 Britain’s government is looking at bringing in the military to help keep public services running if key workers, including in the state-run National Health Service, take strike action, the chairman of the governing Conservative Party said on Sunday.

Britain is already grappling with industrial action in a range of sectors, but now faces strikes by thousands of nurses in England and ambulance workers in England and Wales who plan to walk out later this month over pay and conditions.

The government has repeatedly called on workers to halt strike action, saying it could not afford pay rises to cover inflation and that, even if it could meet their demands, such increases would further fuel inflation.

“Our message to the unions is to say ‘this is not a time to strike, this is a time to try and negotiate’. But in the absence of that, it is important for the government… to have contingency plans in place,” Nadhim Zahawi told Sky News.

Alex Baldock, chief executive of British electricals retailer CurrysCURY.L, said his company would not use Royal Mail IDSI.L “for now” to reduce any strike impact.

Workers at post and parcel company Royal Mail have held several rounds of strikes this year in a dispute over pay and working conditions and more strikes are planned this month.

Prime Minister Rishi Sunak, in power for just over a month, faces a raft of problems, including what could prove to be a lengthy recession in the run-up to an election that opinion polls suggest the Conservatives will lose.

The Sunday Times newspaper reported that Sunak could revive plans to curb the right to strike for public sector workers, including NHS staff, teachers and firefighters, while the Sunday Telegraph said pharmacists could be drafted in to help patients if health workers strike later this month.

The main opposition Labour Party called on the government to negotiate with public sector workers, with Bridget Phillipson, Labour’s education policy chief, saying teachers were “right to argue for a better deal in terms of pay”.

Teachers across Scotland have carried out strike action for the first time in almost 40 years after talks on a pay deal broke down, and hundred of thousands of teachers and education staff in England and Wales are voting on whether to strike in a dispute over pay and funding.

“There is a minimum safety level of delivery in place already, but the NHS will look at all contingency planning,” he said.