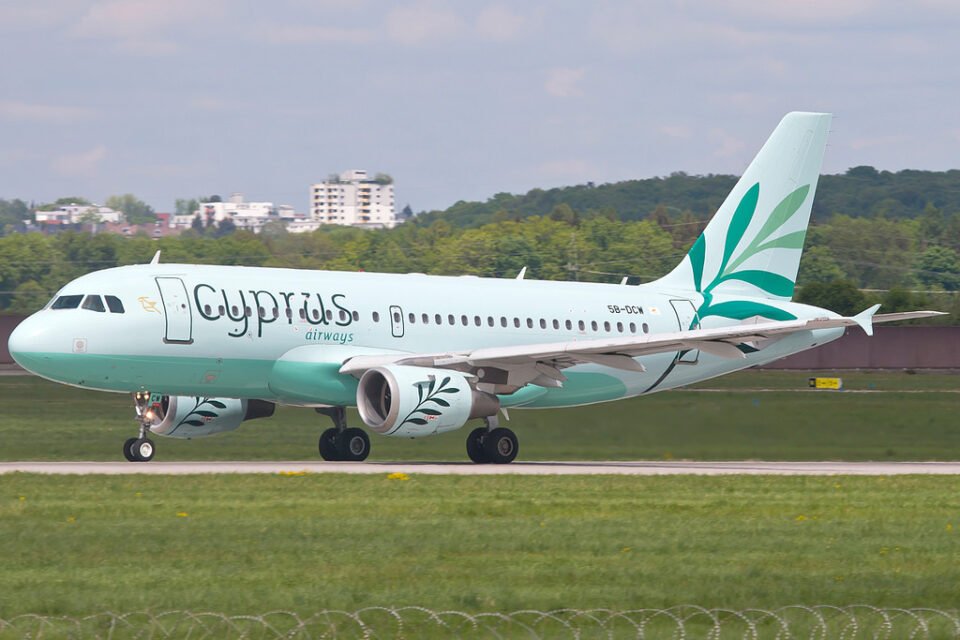 Cyprus Airways on Tuesday announced that it is increasing its capacity over the Christmas period, offering more than 6,000 additional seats for travel to and from Cyprus.

According to the announcement, more flights are currently available to and from Athens, Paris and Yerevan during the coming six weeks.

The airline also noted that demand has returned to pre-pandemic levels, and that both hotel and flight deals are being offered at the best available prices.

What is more, summer flights are now open for sale while new summer destinations will be announced on December 14, 2022.

“We are pleased to note that demand for our services has returned to pre-pandemic levels,” Cyprus Airways CEO Paul sies said.

“Many of our flights over the festive period are already sold out,” Sies added.

According to the Cypriot airline, the aforementioned additional flights have been added to cover the period between 15 December and 15 January 2023.

During this period, a third daily flight to Athens is now available, while additional flights to Paris Charles De Gaulle have been added on Fridays and Mondays.

Further to the above, a third weekly route was added to and from Yerevan, Armenia.

“Tickets are selling fast and customers looking for the best deals are urged to book early to avoid disappointment,” Cyprus Airways said in their announcement.

For those planning ahead, summer flights are now on sale and more information is available from the airline’s website at www.cyprusairways.com, as well as from their travel agent.

The platform offers a single package, combining Cyprus Airways flights, the best hotels in Cyprus and all Cyprus Airways destinations, including airport transfers at competitive prices.

“As the Cypriot flag carrier airline, we are determined to facilitate inbound travel,” Cyprus Airways CEO Paul Sies said at the time.

“Every year we carry hundreds or thousands of customers, most of whom are tourists. It was a natural step for us to start offering package holidays,” he added.