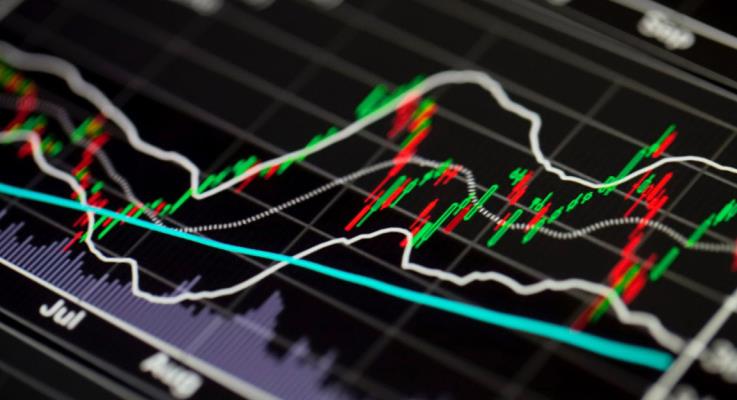 The Minister of Energy, Commerce and Industry Natasa Pilides on Tuesday departed for Cairo, where she will preside over the eighth ministerial meeting of the East Mediterranean Gas Forum (EMGF), taking place on Wednesday in the Egyptian capital.

The agenda of the Meeting includes the assumption of the EMGF presidency for 2023 by the Egyptian Minister of Petroleum Tarek El Molla, as well as the approval of the forum’s budget for the same year.

In addition, the meeting will review the proposal by the Cypriot presidency of the EMGF to create a permanent scientific and technical advisory committee, within the framework of the forum, which is expected to be adopted.

The committee will support its work through recommendations on technologies and policies aiming to minimise the carbon footprint of its members’ natural gas activities.

What is more, the committee will work to promote measures in the energy sector that seek to prevent and mitigate the effects of climate change.

Cypriot Finance Minister Constantinos Petrides on Tuesday participated in the meeting of the ECOFIN Council.

The meeting reviewed and examined a number of items, including the council’s proposal for a directive on the taxation of energy products and electricity, referred to as the Energy Taxation Directive, which is also included in the EU’s Fit for 55 policy on fossil fuel weaning.

The Finance Minister stated that the economic, geopolitical, geographical and social particularities of each member state must be taken seriously.

Moreover, the Petrides stressed the unique attributes and situation of Cyprus, especially in terms of it being an island and isolated state, in turn increasing the importance of connectivity with other countries.

He also expressed his position that Cyprus should continue having permanent exemptions to the excise duty on energy products for the aviation and shipping sectors, allowing them to avoid increased taxation.

Finally, the minister also said that the geographical position and the particularities of Cyprus create the need for permanent special treatment that will govern air and shipping services without them being burdened with additional taxation due to their CO2 emissions.

The general Cyprus Stock Market Index was at 88.93 points at 12:47 during the day, reflecting a drop of 1.00 per cent over the previous day of trading.

In terms of the sub-indexes, the main, alternative and hotel indexes fell by 1.14 per cent, 0.08 per cent and 0.41 per cent respectively, while the investment firm index remained unchanged.