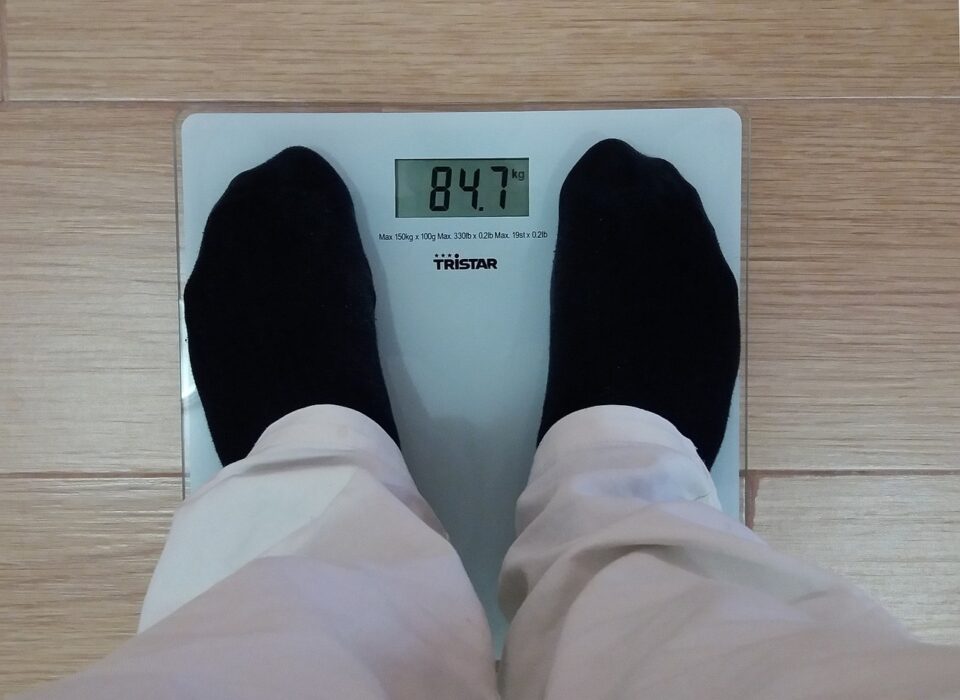 Once you’ve had difficulties with your scale readings, you’ve undoubtedly blamed it on your metabolism. But what precisely is metabolism and how will it function?

According to the National Institute of Health, metabolism relates to all bodily functions that require energy, however, the word is most frequently used in relation to weight.

The majority of people have the ability to alter their daily calorie expenditure, but many are unaware of this ability or the impact that biological sex, routines, and even health condition have on it.

Here are some metabolic realities that might be the secret to achieving a healthy weight.

The majority of individuals are interested in their BMR, or how much energy they use each day merely to survive. Metabolism may refer to any of the chemical processes that occur in your body.

The National Strength and Conditioning Association estimates that BMR makes up between 65 and 70 percent of your total calorie intake.

Online calculators may estimate your BMR but do not take into account your muscle-to-fat ratio. For just a calorimeter test to estimate your BMR, which analyzes the volume of carbon dioxide people breathe out, speak with an obesity expert if you’re interested in getting a more precise number.

The Research Center for Diabetes and Digestive and Kidney Diseases states that having more muscle in your body causes you to burn more calories even while you’re at rest. That’s because each pound of muscle on your body burns around six calories each day just at rest, according to preventive medicine professors.

According to research that appeared in the European Journal of Nutrition, three times a week of strength training for nine months increased people’s resting metabolic rates by roughly 5%.

Have you not worked out recently? Learning safe, efficient workout techniques that are suitable for your particular body and needs by working with a licensed fitness instructor is a terrific idea. You can also boost metabolism with weight loss supplements.

Did you realize that eating causes calorie burning? Of the three macronutrients, protein consumes the most calories. According to research, consuming more protein temporarily increases metabolism by fifteen to thirty per cent.

Lean meats such as chicken and fish, dairy, nutritious grains, legumes, lentils, and nuts are also good sources, according to Cederquist. Spread your daily protein consumption out for the greatest results.

Men typically have larger muscle, overall body mass, and testosterone levels, all of which affect calorie burning. According to research, males might reduce twice as much mass as women during the first few days of a weight loss plan.

Don’t let that discourage you, even if it might be particularly unsettling if you’re a woman attempting to reduce weight with a masculine spouse. Remember that you may not be doing anything incorrectly if you are losing weight less slowly than your companion. Aim to understand how your body functions.

5. Metabolism Can Decline During Menopause.

The body’s capacity to burn calories might decrease throughout menopause. Reduced estrogen levels in menopausal women might impair their metabolic rate. And other studies show that sarcopenia, or age-related reductions in muscle mass, might worsen the situation.

Combining exercise and diet is more beneficial than either plan alone during menopause. According to expert recommendations, you should prioritize frequent, short, high-fiber meals when it comes to your nutrition.

Researchers advise maintaining a daily protein intake and over 0.36 milligrams per pound of ideal body weight.

The rate at which you expend energy can occasionally be impacted by particular diseases or the drugs used to treat them. Harvard Medical School cites examples of how insulin resistance, untreated hypothyroidism, and poor thyroid function can all influence metabolism and result in weight gain.

Ask your doctor to look into any potential problems at your upcoming appointment if you’re worried about the ability to lose weight. Additionally, you may get a recommendation or speak with an expert in obesity medicine directly.

For instance, in a prior study, women with vitamin D deficiency lost more weight when their blood intake of vitamin D reached suggested levels.

Muscular weakness and bone pain are potential indicators of vitamin D inadequacy. Do not assume that your vitamin D levels are adequate. Speak with your doctor to determine your levels. A straightforward blood test is all that is required.