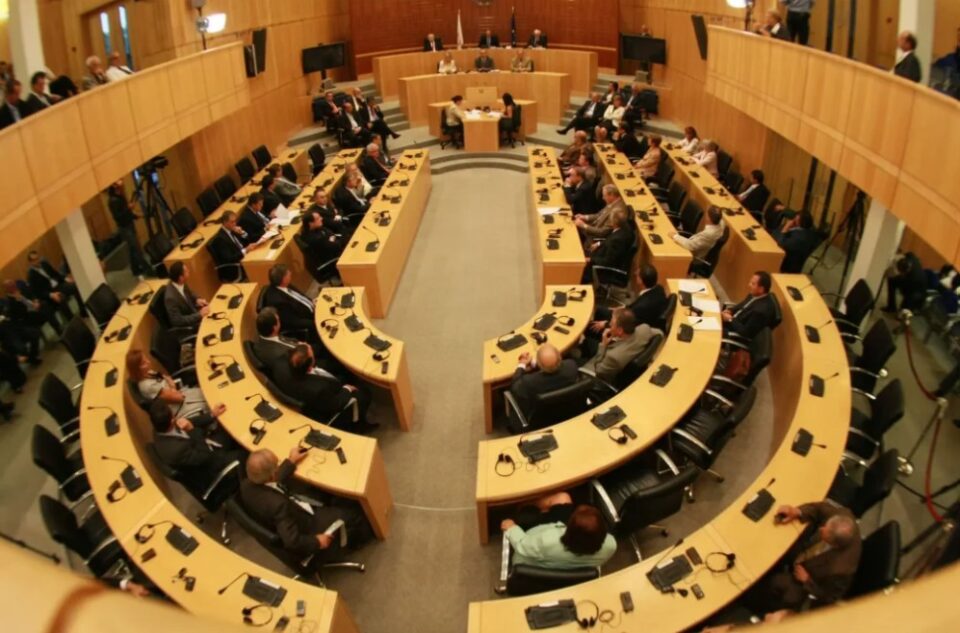 Deputies from the Green Party and Elam on Wednesday said they would not be voting in favour of the 2023 state budget as the second day of discussions unfolded.

So far Disy, Diko, and Dipa have declared they will vote in favour of the budget, with Akel saying it would not be voting in favour.

Speaking before the plenum on Wednesday morning, Alexandra Attalidou of the Greens said she would not be voting in favour of the year’s budget.

“This year’s discussion takes place with society pointing with anger, but mostly weariness, towards the shadows of corruption, social and economic indifference and environmental indifference that have prevailed at the expense of the public interest,” she said, adding that the selfishness and greed of the few threaten and undermine the future of society.

“I would like to share with you my joy, relief and satisfaction since this is the last budget of the Anastasiades government”.

In their speeches, Akel deputies expressed similar sentiments, with Andreas Pashiourtides saying that this budget will mark the end of “an administration which has widened social inequalities, shrunk the middle class and grabbed a significant percentage of the country’s total GDP from workers’ wages and funnelled it into the profits of the few”.

The Anastasiades government has recorded many firsts, he said. “Firsts in corruption, in institutional entanglement, in blatant conflict of interest, firsts in public confrontation, in the undermining of independent institutions and officials, but also in the negative image that the country conveys abroad”.

Giorgos Koukoumas said there was a dissonance between what the government has been saying about the economy, and the reality faced by everyday people.

“While we hear about high rents, undignified wages and poverty pensions, Disy and the government insist that the country is doing great, that it’s ‘better than ever,’ as the party’s leader told us yesterday,” he said.

“Some will say that we cannot both be right, and yet we are both right. Because we talk to different people”.

He also went on to stress that the upcoming elections are a way to choose a change of course for the country.

Marina Nicolaou said that “like every year, the government has repeated itself with an anti-populist budget which burdens people with taxes but refuses to give them support”.

Disy deputies chose to look to the future in their own speeches, with Prodromos Alambritis saying that a government under Averof Neophytou would have a better plan “for tomorrow” and a budget that would “increase primary expenditure, reduce unemployment, and create an economically, socially and environmentally sustainable economy at high levels of productivity and resilience”.

For his part, Nicos Sykas said that “the members of the public who recognise the great leaps that were made under a Disy government will once again trust the party,” adding that the 2023 budget aims to respond to current fiscal issues and effectively address the major challenges that the new era will bring to the global economy.

Meanwhile, Elam’s Sotiris Ioannou accused the House of branding the party as “populist, excessive and enemies of the country’s economic stability,” and said the government has been misallocating funds.

He said that hundreds of thousands are being allocated to managing migrant flows when Cypriots are in danger of living below the poverty line.

He also made special reference to the spat that took place in the discussions for the 2023 budget over €43,000 allocated to the Georgios Grivas Foundation, which was eventually blocked following an amendment filed by Akel on the House floor.

“We are not going to contribute to the efforts to create discord,” he said, adding that “such amendments can only lead to division”.