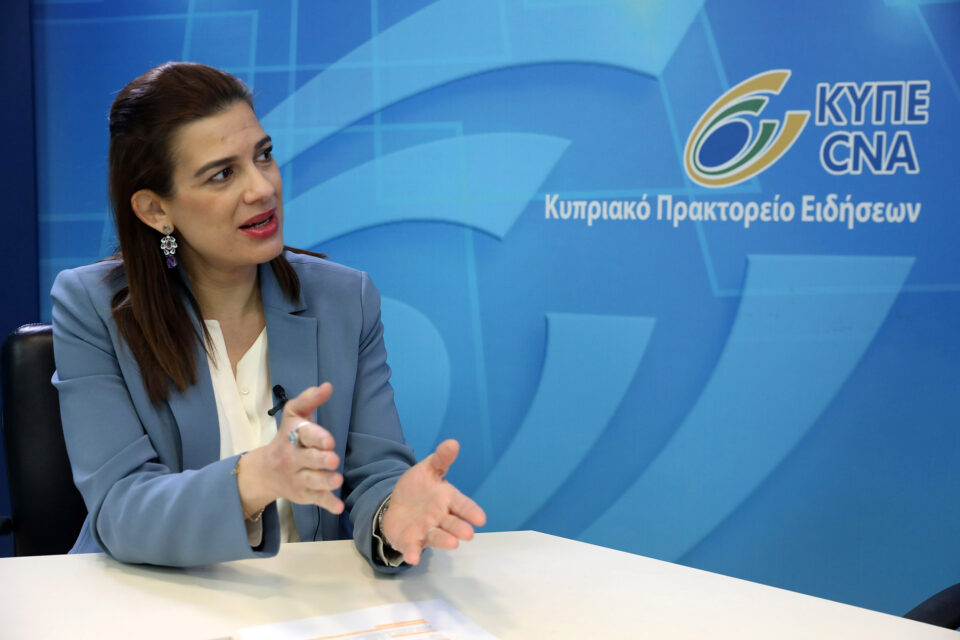 The energy minister on Friday characterised measures by electricity authority (EAC) workers as “primarily political”, saying their measures were extortionate and would hurt ordinary citizens, who will be asked to pay even greater costs.

Trade unions representing workers at the Electricity Authority of Cyprus (EAC) on Thursday announced measures as of next week that could potentially lead to rolling power cuts, including over Christmas during periods of peak power usage, with the government in turn accusing the syndicates of misleading the public while hinting at strong action of its own.

The reasons behind the tough measures adopted by the unions are linked to chronic understaffing issues, as well as policies blocking the EAC from engaging in electricity generation through renewables, as well as allowing the continued operation of the power station at Dhekelia.

Regarding the power station in Dhekelia, the unions said its antiquated turbines should have been replaced with newer, more efficient ones – yielding a lower cost of production as well as lower emissions.

Over the past few days, unions also asked the energy ministry to explain the reason behind the decision to prevent the EAC from installing renewables that would bring down electricity generation costs.

Other demands of the unions concern, among other things, the creation of hundreds of new jobs, the strengthening of the infrastructure at the Dhekelia power station and the exclusion of EAC employees from the new pension system in the wider public service.

Energy Minister Natasa Pilides told public broadcaster Cybc on Friday that the possible impact of the EAC workers’ strike would be looked into to avoid potential consequences on electricity supply.

In a scathing statement on Thursday, she said the government had repeatedly advised the EAC to optimise and automate its processes, but to no avail. Constantly hiring more staff was not the solution, it added.

Pilides said there was no labour dispute to be put on the table as regards the new pension scheme. It has already been voted in by the parliament, she said.

The industrial action by the EAC-affiliated syndicates begins on December 14. This will involve not operating the six steam turbines at the Dhekelia power station which generate a combined 360 megawatts.

Without the 360 megawatts, the maximum output of the EAC from all power plants comes down to about 670 megawatts – close to peak demand at this time of year.

And should any turbines at any other station go offline for whatever reason, or demand surges if the relatively mild weather so far turns cold, that would necessitate cutting power off to certain areas, explained a spokesman for the Transmission System Operator (TSO).

“People are not stupid, they understand what the unions are after,” remarked Pilides, evidently alluding to the timing of the industrial action, coming just before the presidential elections.

“We will make efforts so that no power cuts occur. We are speaking with the EAC board, with the energy regulator, and with the office of the Presidency, in a bid to resolve the matter,” she concluded.