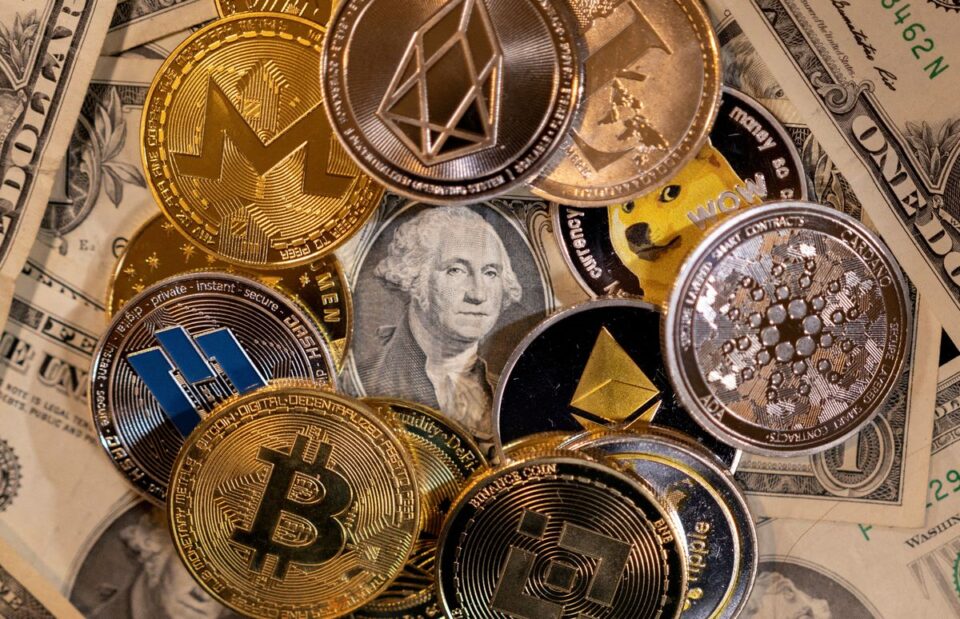 A US judge this week is considering for the first time the question of who owns bitcoin and other tokens in frozen accounts at a bankrupt digital asset exchange in a case that could shape customer protections in the cryptocurrency industry.

US Bankruptcy Judge Martin Glenn in New York City will sort through who owns cryptocurrencies held in accounts at the Celsius Network LLC exchange, which suspended withdrawals and then fell into Chapter 11 during this year’s crypto crash.

Glenn’s eventual rulings will help shape the treatment of crypto in accounts that have been frozen at other failed firms such as FTX, Voyager Digital Ltd and BlockFi, which do not have enough funds to repay everyone in full.

If Celsius deposits are determined to belong to customers, users are far more likely to get their assets returned. If the account holdings belong to Celsius, those customers will be at the back of the line for repayment, collecting pennies on the dollar.

Unlike bank deposits or brokerage accounts, which are backed by the US government up to $250,000 and $500,000 respectively, crypto deposits are not insured and digital asset companies are lightly regulated and often operate offshore.

Crypto companies typically offer a variety of accounts and they will likely be treated differently in bankruptcy.

Celsius, for one, has argued that its “earn” accounts, which offer interest to customers, should be treated differently than its “custody” accounts, which provide a place to store cryptocurrency without generating interest. BlockFi, which is at the beginning of its own bankruptcy case, also offers both interest-bearing and custody accounts.

“It can get complicated,” Glenn said during Wednesday’s hearing. “I’m trying as expeditiously as possible to get through as many issues as I can.”

Courts will also have to look beyond the user agreements and examine how crypto companies actually handled the deposits, according to bankruptcy specialists.

“That’s going to be a really thorny issue for the court, because there’s the representation of what should have been happening versus what is actually happening on the ground,” said Yesha Yadav, an associate dean and law professor at Vanderbilt University.

FTX customers have sought comfort in the fact that their terms of service say they own the crypto in their account. FTX founder Sam Bankman-Fried pushed back on that idea when asked about it last week during a New York Times DealBook interview.

If a company was using the deposited crypto to make loans or comingled it with other clients’ holdings, as was the case with Celsius’ high-yield accounts, it would be evidence the firm owned the crypto the same way a traditional bank owns its deposits.

Celsius wants Glenn to declare the crypto in “custody” accounts as client property and on Wednesday the judge said a subset of those accounts could be distributed to customers.

The company also wants the judge to find the holdings in the high-yield “earn” accounts are property of Celsius, which plans to use some tokens to pay for the lawyers and advisers to plot a way out of Chapter 11 bankruptcy.

“I felt like I was stabbed in the back, because numerous times (Celsius founder Alex) Mashinsky said, ‘banks are not your friends,'” Daniel Frishberg, an “earn” customer, told Reuters before Wednesday’s hearing. “In fact, they were much worse than the banks.”

A ruling on crypto ownership may not be the end of the road for customers, however. Even if the customers clearly own the assets, bankrupt crypto companies won’t have enough funds to pay everyone back, and determining who gets paid in what amounts may take months or years.

“The bankruptcy courts are now the vanguard of rulemaking in relation to crypto, because it’s going to be deciding fundamental issues in relation to asset allocation and client custody,” Yadav said. “This is going to have enormous influence on crypto companies and crypto customer behavior.”