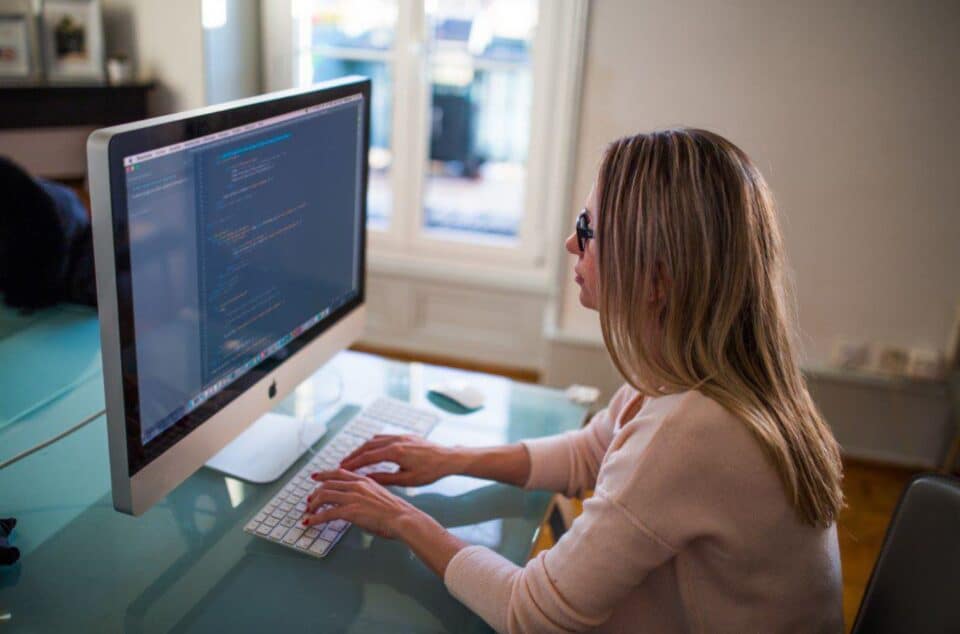 The Covid-19 pandemic exposed the weaknesses of more analogue businesses

Digitisation is crucial in increasing productivity across all sectors of the Cypriot economy, according to a labour study published on Wednesday by the Economics Research Centre (CypERC) of the University of Cyprus.

According to the conclusions of the study, which was conducted between 2015 and 2021, technology-intensive sectors experienced an improvement in labour productivity during this time.

Conversely, sectors that were primarily focused on interpersonal contact experienced a decline in how productive they were able to be.

Between 2015 and 2019, the period following a pronounced economic recession and before the Covid-19 pandemic, the Cypriot economy had an average increase of 1.1 per cent in labour productivity.

According to the survey, the highest increase in labour productivity took place in the Information and Communication sector with an increase of 6.4 per cent.

“This is due to the increase in Total Factor Productivity (TFP) in the sector, which more than compensated for the decrease in capital outlay,” the study noted.

What is more, during the same period, labour productivity in the Real Estate sector, as well as in the Finance and Insurance sector, shrank by 7.1 per cent and 5.2 per cent respectively.

“Most of the loss in financial and insurance sector labour productivity is almost entirely due to the decline in TFP,” the study said.

The study went on to explain that in 2020, during the Covidd-19 pandemic, there were sharp declines in terms of growth, with real output and employment falling by 4.5 per cent and 6.5 per cent respectively. Despite this, the study showed, labour productivity rose to 2 per cent.

“Unlike previous recessions, the economy recovered quickly in 2021, with output and employment growing by 6.4 per cent and 4.7 per cent respectively,” the study noted.

A sector-by-sector analysis of the data showed that the impact of the shock was asymmetric across sectors.

Labour productivity growth increased immediately after the first lockdown measures in technology-intensive sectors, including those focused on financial and insurance activities, as well as the information and communication sector, where remote work was possible and where businesses could benefit from new digital or online solutions.

Furthermore, this positive effect on labour productivity was also noticeable during 2021, albeit to a lesser extent.

In contrast, for sectors such as wholesale, retail trade and accommodation, arts, entertainment, and construction, which depend more on personal interactions and physical activities, the containment measures had a negative impact on the rate of labour productivity growth.

In 2021, after the economy began to reopen, most of the negatively affected sectors experienced a recovery.

“Accelerating digital adoption could end up being one positive outcome of the crisis,” the study said.

“It is of utmost importance to aim for a higher rate of productivity growth, combined with policies that will help in this regard, while there should also be an acceleration of the Cypriot economy’s digitisation,” it added.

The report also noted that “in the framework of the National Recovery and Resilience Plan, Cyprus is currently working to implement measures in this direction”.

What is more, the report stated that equally important for long-term productivity are strong economic institutions, labour market flexibility, as well as having the necessary physical and digital infrastructure.

The study concluded by saying that “widespread digital adoption across all sectors will determine the course of productivity growth”.

‘No more in the tank’: Jacinda Ardern to step down as New Zealand leader