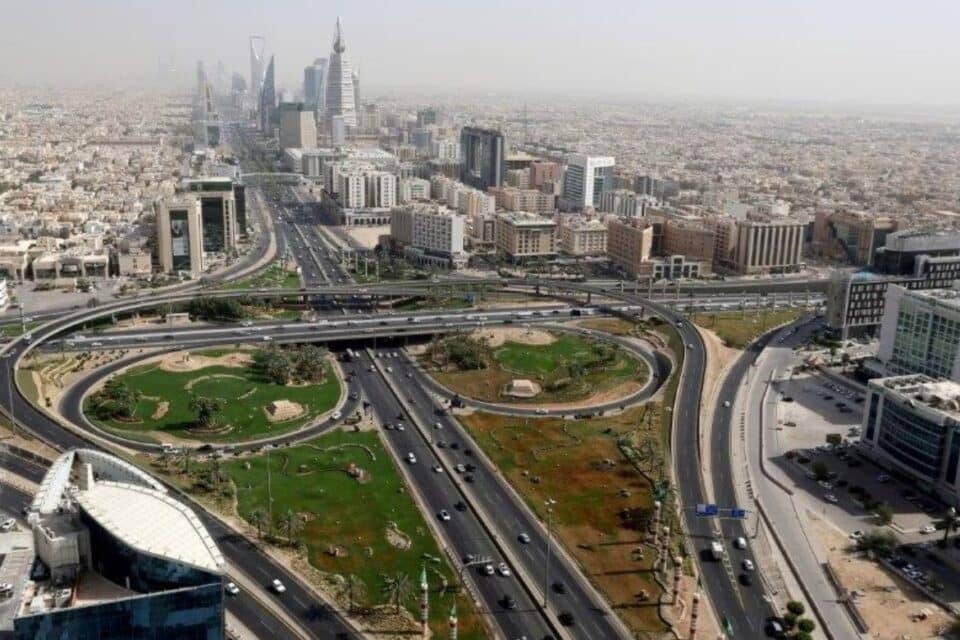 Economies in the six-member Gulf Cooperation Council (GCC) will grow this year at half the rate of 2022 as oil revenues take a hit from an expected mild global slowdown, according to the median view from a Reuters poll of economists.

Crude oil prices, a major driver for Gulf economies, are down more than a third from last year’s highs and were expected to remain under pressure this year over fears of a recession in major economies sapping demand.

Overall growth in the six GCC economies was forecast to average 3.3 per cent and 2.8 per cent this year and next respectively, the Jan. 9-23 poll showed, down from 4.2 per cent and 3.3 per cent in the previous poll.

“The outlook for 2023 is more cautious given the weaker external environment, although the GCC will likely continue to outperform many developed economies in terms of GDP growth,” wrote Khatija Haque, head of research and chief economist at Emirates NBD.

“While oil and gas output growth is expected to slow this year, continued investment to boost production capacity in the region should see the sector contribute positively to headline GDP again in 2023.”

Brent crude is expected to average $89.37 a barrel in 2023, nearly 4.6 per cent lower than the $93.65 consensus in a November survey and lower than an average of $99 per barrel seen last year, a separate Reuters poll showed.

Saudi Arabia, the region’s largest economy and top crude oil exporter, was forecast to grow 3.4 per cent this year and 3.1 per cent in 2024, slightly outperforming the region as a whole. The economy expanded at a record pace of 8.8 per cent in 2022.

Economic growth in the United Arab Emirates (UAE) was expected at 3.3 per cent this year, down from 6.4 per cent last year.

Despite lower oil GDP growth, non-oil growth was expected to remain resilient in 2023, economists in the survey said.

Saudi Arabia, the UAE, Qatar and Kuwait were predicted to see double-digit growth in current account surpluses in 2023, with Oman and Bahrain in single-digits.

The inflation outlook was modest, but varied, with the lowest in Oman at 1.9 per cent and the highest at 3.1 per cent in the UAE.