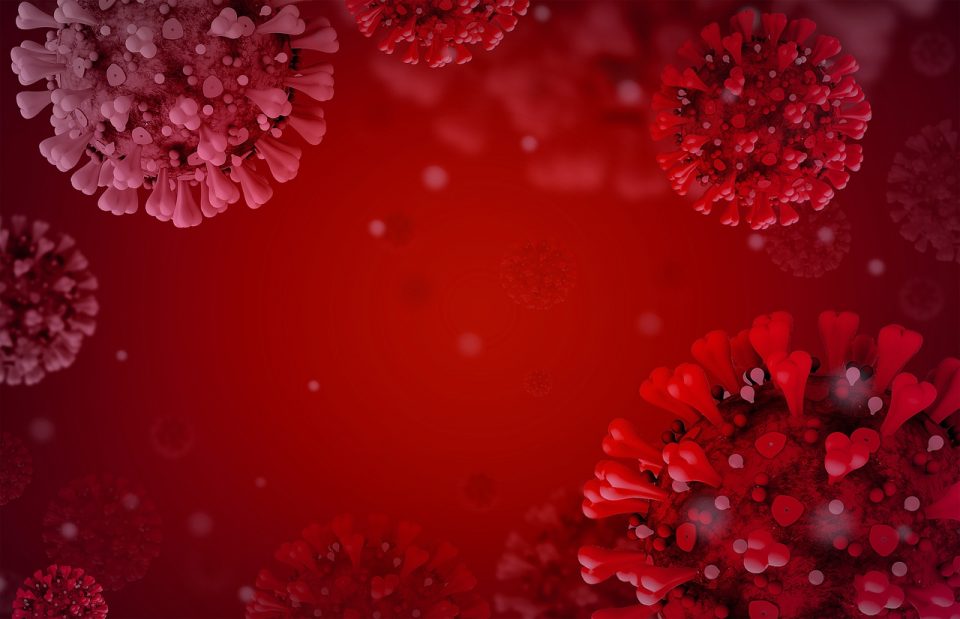 The new variant of coronavirus identified in the UK has been found in Cyprus, the ministry of health said on Sunday after tests on people from the UK were completed.

Tests were carried out by the Institute of Neurology and Genetics (CING) on 19 people who had arrived from the UK and tested positive for coronavirus. Twelve of them were found to be infected with the new variant, VOC 202012/01.

The testing was carried out as part of a Europe wide programme outlined by the European Centre for Disease Prevention and Control (ECDC).

Samples were sent to CING of all those who arrived from the UK and were positive since the new variant was announced in the UK, from December 20 and the fifteen days beforehand.

From the 19 samples taken from arrivals between December 6 and 20, twelve were found positive to the new strain.

The ministry of health said the new variant has been linked to an increased viral load, quicker spread and higher transmission rate. It is thought to be at least partially behind the current surge in numbers seen around Europe and the higher level of hospitalisations.

The ECDC has called for the strict adherence to personal protection measures and increased testing of the working population.