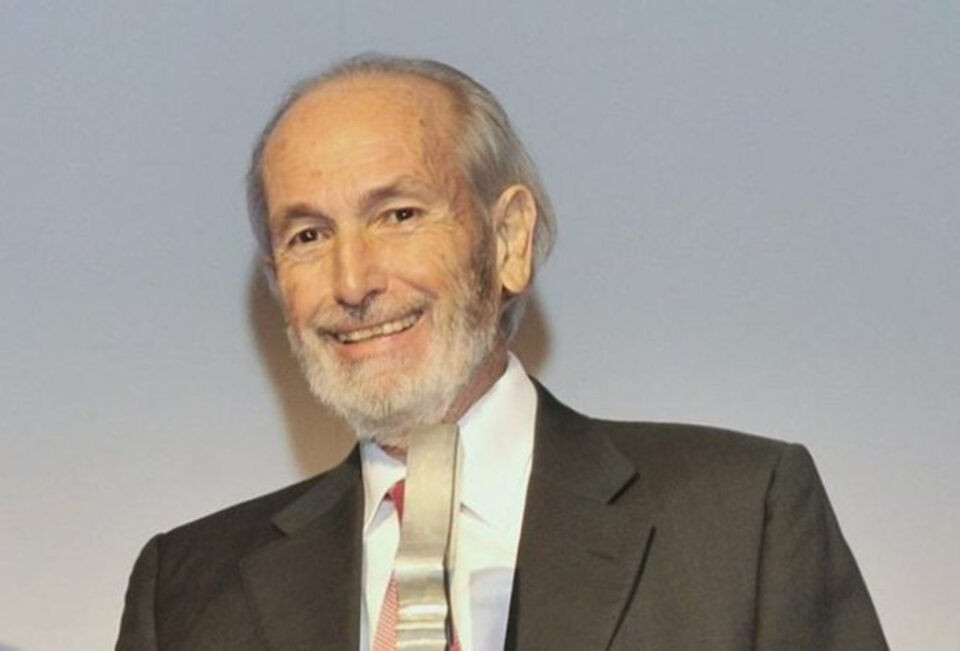 Well-known property developer Michalakis Leptos has died aged 84, it was announced on Sunday.

He was born in Kyrenia and qualified as a civil engineer at the Metsovio Polytechnic in Athens.

After the 1974 invasion he left Kyrenia and worked in Saudi Arabia, and was instrumental in the development of Saudia City, a modern town of 4,000 homes, palaces and other infrastructure.

Since 1978, Paphos was the focus of his operations, where he built many homes and tourist accommodation, in addition to properties in Greece and Limassol.

Michalakis Leptos was a visionary with a will to create, Paphos mayor Phedonas Phedonos said on Twitter. He left a clear mark on Paphos, most importantly by establishin a University, he added.

Leptos was also the honorary consul of Jordan in Cyprus.

He also served for many years as the president of the Cyprus land developers association.

He was married and had two sons.

2020 reviewed: How Cyprus dealt with the other pandemic

John Divola: I think of time as a verb