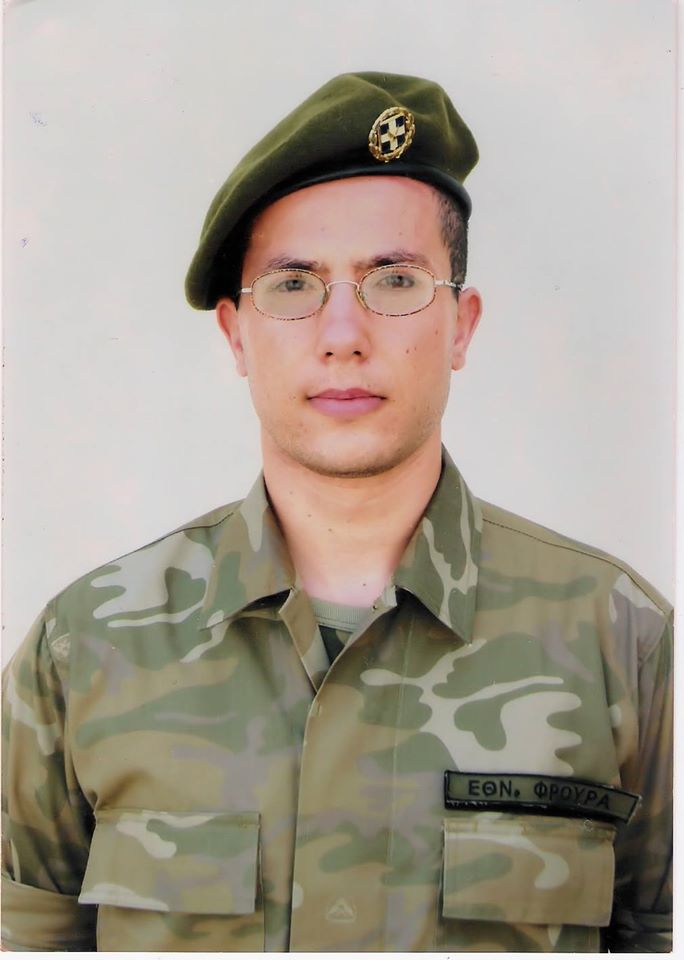 Thanasis in his military uniform

The attorney-general’s office will respond on Monday whether it will allow part of the remains of the 26-year-old soldier exhumed last month to be transported in Greece for further examinations.

The request came from the Greek professor and former head of the Athens Forensic Medicine Service, Philipos Koutsaftis. The professor was hired by the family of the deceased Thanasis Nicolaou to shed light on his death, which happened in 2005.

Limassol based lawyer Christos Pourgourides, a friend of the family said he has recently started assisting with the case pro-bono.

He confirmed the family’s request submitted to Limassol district court for the transportation of the remains to be examined by another professor of medicine at the University of Athens.

The transportation concerns “a part of the remains, specifically from the neck area, that requires certain examinations that cannot be done in Cyprus,” Pourgourides told the Cyprus Mail.

The examination aims to determine whether there are bruises on the bones and whether those were caused while the soldier was alive or after his death, the lawyer added.

Meanwhile, the mother of the soldier, Andriana Nicolaou posted on her social media on Friday: “My God, give me strength and patience, courage and bravery to endure the fight, and what I have lived let no one else live.”

The young soldier was found dead under a bridge in Alassa on September 29, 2005, about 12 kilometres from his home and barracks. He was meant to report back to his unit after an overnight leave.

His death had been ruled a suicide by authorities, a finding disputed by his family who have been fighting ever since to find out the truth, using their own funds.

After his family granted a court order for his body to be examined by an independent expert, the remains of Nicolaou were exhumed on December 16 last year.