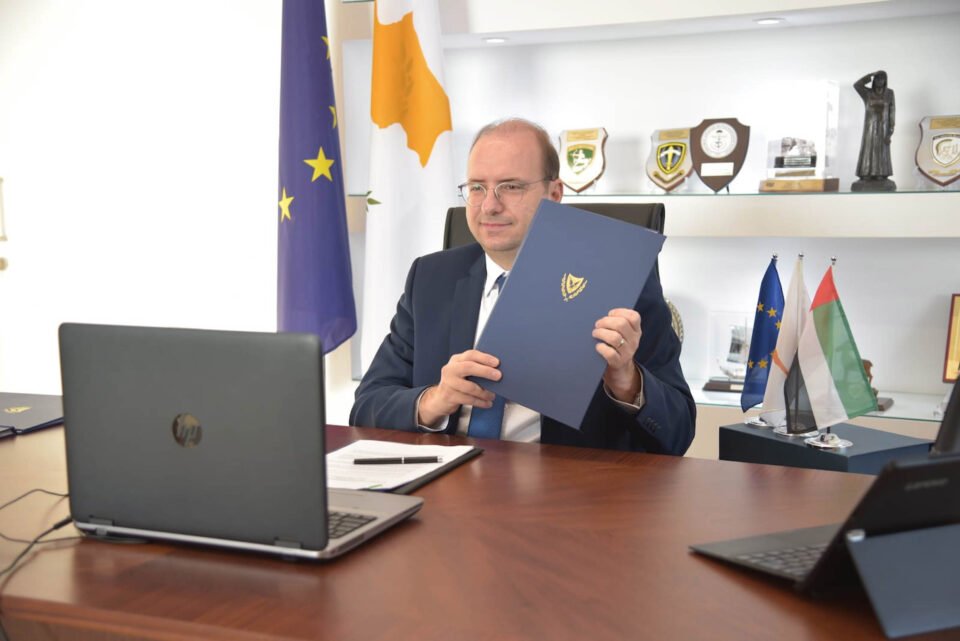 Cyprus and the United Arab Emirates (UAE) on Tuesday signed a Defence and Military Memorandum of Cooperation.

The Memorandum was signed during a teleconference by the defence ministers of the two countries, a ministry news release said.

They agreed on a tête-à-tête meeting when conditions allow in view of the pandemic.

Addressing the ceremony, Defence Minister Charalambos Petrides said the Republic of Cyprus aspires to establish a mutually beneficial cooperation between the military forces of the two countries.

Petrides also said that the recent, large-scale joint military drill with the code name medusa, which took place with the participation of military forces from Egypt, Cyprus, Greece, France and the UAE constitutes a tangible proof of the prospects for the cooperation agreement which enters into force with the signing of the memorandum.