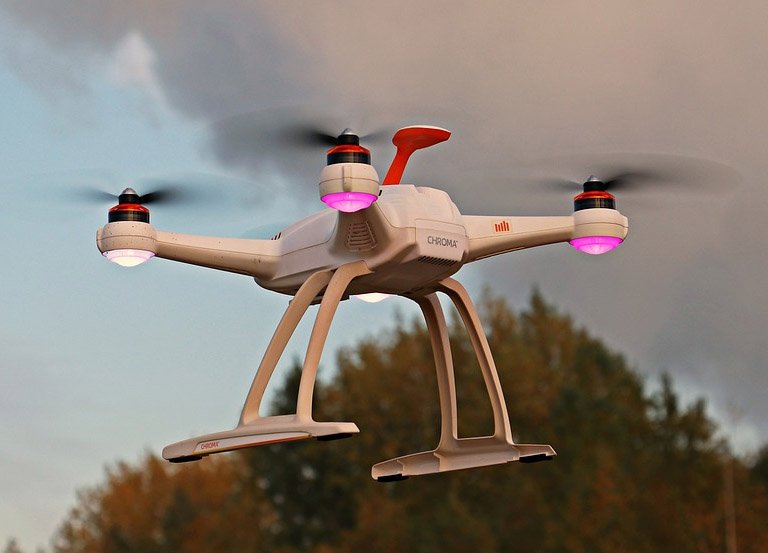 A drug-drone has stirred the public’s imagination and caught the drug squad Ykan off guard with concerns that new drug smuggling methods are being used.

Speaking to CyBC TV on Wednesday morning, Ykan chief Stelios Sergides said it was a seemingly new method being employed to smuggle drugs and one which they were not previously aware of.

Police on Tuesday evening seized a drone carrying 60 grammes of cannabis that was spotted hovering in Ayios Dhometios, Nicosia near the crossing point.

Police were tipped off by a resident who noticed the drone and a suspicious package dangling from the machine.

Sergides said the impact of the checkpoints effectively being closed may have spurred smugglers to resort to other methods, as was seen with the drug-drone.

He also said that the drone in question has been sent for further investigation in an attempt to identify the user and or operator of the machine.

Current laws require most drone users to be registered, along with the machine, at the unmanned aircraft systems department of civil aviation.

But it is also possible to order the actual drone from abroad or to buy it in Cyprus without any exams being taken or licence obtained. As such, it is seen as highly unlikely that the drug-drone in question will have been registered with the authorities.

The department responsible for the drone sector has a detailed and surprisingly user-friendly website which explains the necessary drone-related requirements.

The site, https://drones.gov.cy/, can be accessed in both Greek and English.

Drone-related incidents can also be reported by the public, on the same website, at: https://drones.gov.cy/drone-incident-report/.

Drones have opened up the skies to the average person and as the public gain access to a new dimension there have been notable cases of people causing major disruption.

A seven-member gang in the UK used drones to fly more than £500,000 worth of drugs into prisons and were jailed in 2018. Such incidents have been reported worldwide.

Again in the UK, thousands of passengers at London Heathrow, one of the world’s busiest airports, faced delays back in January 2019 after a drone was sighted invading the protected airspace.

But deliveries by drones have been used in more benevolent ways, such as delivering medicines and other goods in hard-to-reach areas.

Many tech companies have also envisaged a future where food, packages and other items could be delivered at record pace and ease to consumers.