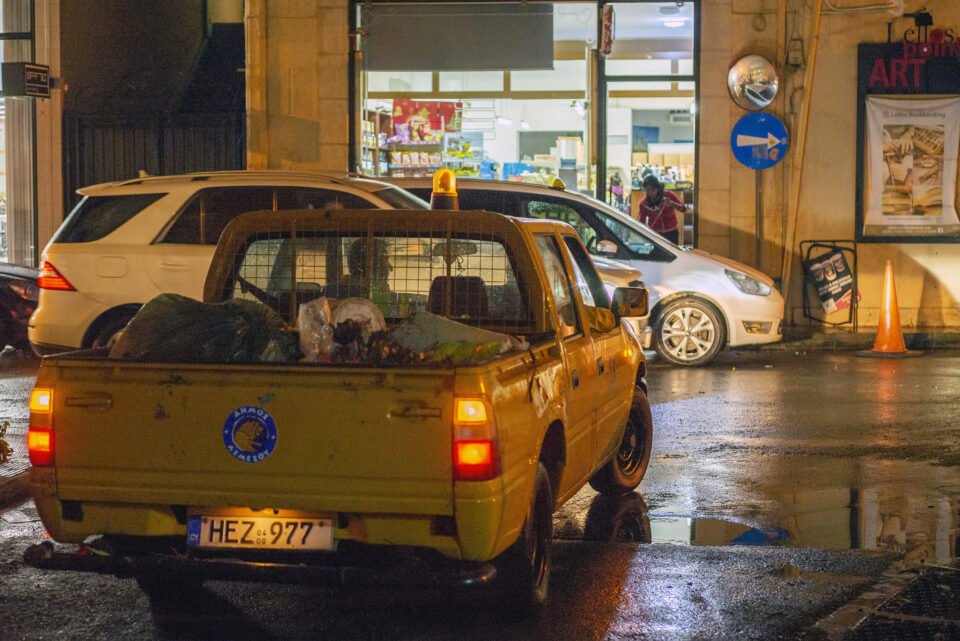 The sewerage board of Limassol (Sala) will sign a contract to prevent the northern areas of the town from flooding in the next few days, it announced on Monday, two days after major flooding occurred in the city.

According to Sala, major flood protection projects are at “a very advanced stage”.

A tender has been awarded for the project concerning the areas of Ayia Fyla, Ekali, Tsirio, Frederick University and Spyros Kyprianou avenue and the signing of the project is imminent, the board said.

“The project has a budget of around €17 million and construction work is expected to begin within the first quarter of 2021. With the completion of this project much of the rainwater that now enters the city from the northern areas will be diverted to the Garylli river at the height of Spyros Kyprianou avenue and will not be allowed to enter the centre of Limassol,” it said.

In addition, detailed planning for an antiflooding project in the centre of Limassol has been completed, which will collect rainwater from the streets of Ayia Zoni, Vassilis Michaelidis, Thessaloniki, Ayia Fylaxeos and Leontiou, and will divert it to the west along Gladstonos and Navarino streets to the Garyllis riverbed, near the Four Lanterns.

“With the completion of this project, estimated at €7 million, Sala aspires to put a final end to the long history of flooding in the centre of Limassol. The tender for the construction contract is expected to be announced within the first quarter of 2021 and, barring unforeseen circumstances, the construction works are expected to start in 2021.”

In addition, Sala, in collaboration with the Limassol municipality, is planning a number of other projects which will protect specific areas in the city from flooding.

Dark days are far from over: Five questions for the ECB

5 things we learned from this weekend’s Premier League action