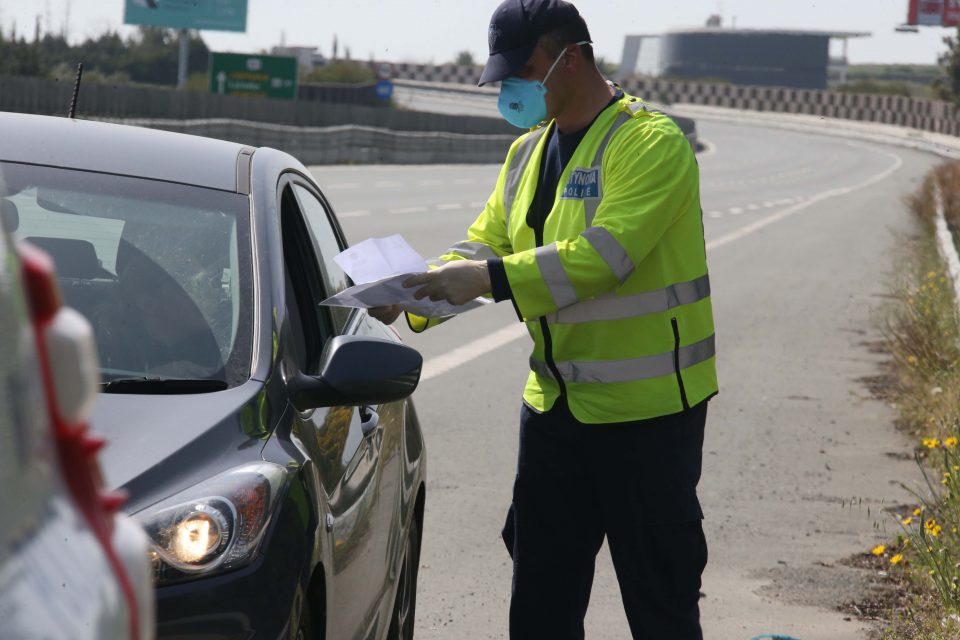 A total of 149 people and two businesses were charged in the 24 hours leading up to Sunday morning for breaking coronavirus restrictions.

They were the result of 11,044 tests across the island.

According to a police spokesman 3,389 checks were carried out in Nicosia with 29 people and one business charged, while in Limassol 53 people were charged from 2,940 checks.

In Larnaca 1,074 checks were carried out resulting in 21 people being charged, while in Paphos police charged 15 people and one business after carrying out 976 checks.

In Famagusta 1,155 checks resulted in 28 people being charged.

After 1,102 checks no-one was charged in the Morphou area.

The traffic police made 397 checks and charged three people.