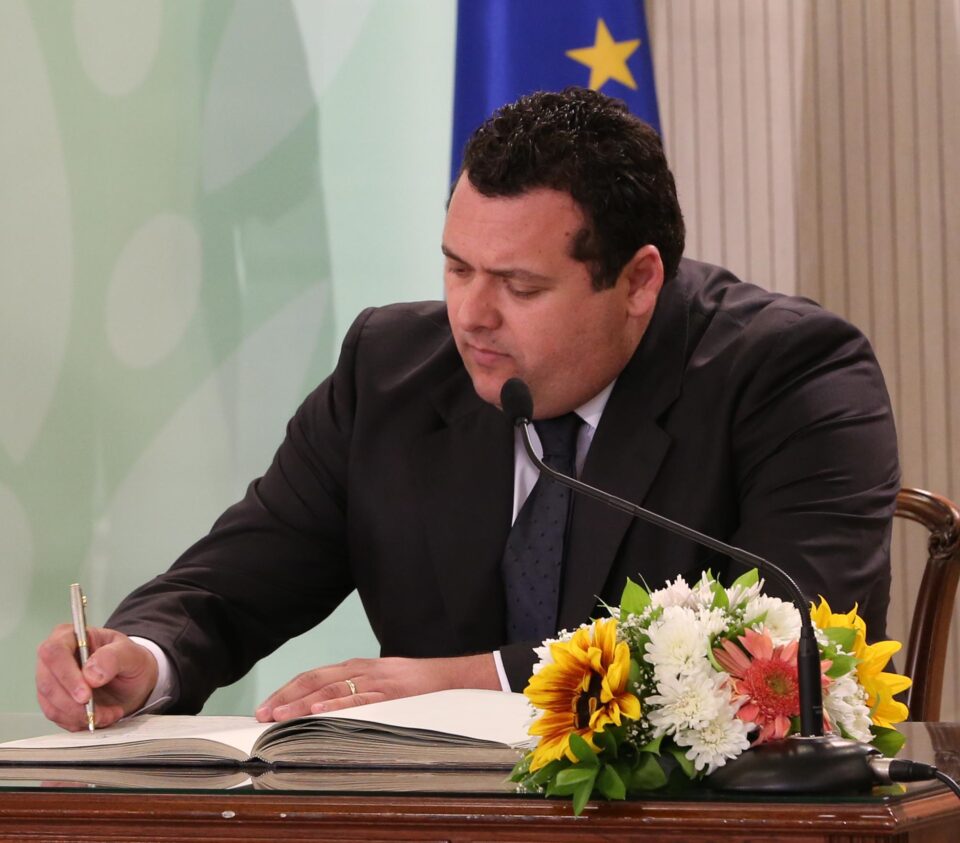 Cyprus’ ambassador to Athens, Kyriacos Kenevezos on Monday released information about his bank loans, saying they were all being serviced.

The ambassador and former education minister said in a statement that he had a loan of €209,711 with the Bank of Cyprus, owed €59,500 to Altamira and €119,600 to Hellenic Bank. All loans were “fully serviced, without any arrears”.

“Everyone in public life and especially in key positions ought to serve and protect the principle of transparency,” Kenevezos said.

He added that he disclosed this information ahead of the wider discussion on the finances of politically exposed persons “and because we are all accountable to the people”.

Kenevezos said that House president Adamos Adamou has had this information since November 30, 2020, along with receipts and documents from the banks concerned.

“Based on the information before the House speaker, I do not fall into the category of politicians with non-performing loans,” he said. He added that reports claiming otherwise, “do not correspond with the truth”.

“Therefore, those who claim anything different simply like gossip, not to mention slander,” Kenevezos said.

The ambassador also said that the way the issue of the bank loans to politically exposed persons was being handled, “not all of those who have received special and favourable treatment will ever be traced.”

The PEP list was first delivered to ex-House president Demetris Syllouris by former Central Bank boss Chrystalla Giorghadji in April of 2019 just before she stepped down. The dossier concerns PEPs and the money they owed banks, including bad debts.

Adamou said last week that parties were in favour of publication including main opposition Akel.

The Antikythera Youth: saved for posterity by a shipwreck

Coronavirus: Optimism over use of gout drug in virus treatment