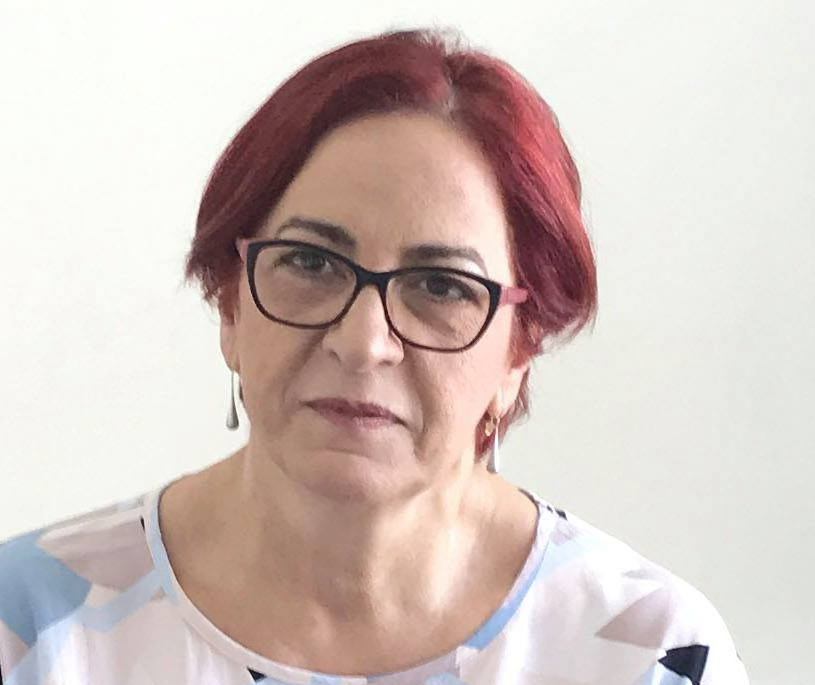 Lawmakers on Monday wrapped up discussion of three government bills designed to overhaul local government, but not without first inserting an amendment which – from the government’s standpoint – could unravel the entire endeavour.

The bills now head to the plenum for a vote – most likely in mid-February.

The majority of the parties in the House interior affairs committee adopted a proposal by main opposition Akel – to let the public decide via plebiscites whether their municipalities or communities should merge with others.

Under the government blueprint, the fusion of the currently 30 municipalities – considered too many for a country the size of Cyprus – would bring about 17 municipal clusters.

The core idea is that by scaling up, local government entities would become financially autonomous, reducing services costs for residents.

The number 17 is seen as the ‘sweet spot’. But opposition parties want to increase the number of municipalities back up to 20 – which the government says will upend the reform drive.

The government is also against the holding of referendums.

By the government’s plan, this year’s municipal elections would be cancelled, with the next ballot to be held in May 2024 under the new regime – coinciding with the European Parliament elections.

But the opposition parties have introduced their own tweak, by which elections would take place as scheduled this December, and the next ones in May 2024 rather than December 2026.

It would be a one-off arrangement, as municipal elections are normally held every five years.

As for the proposed plebiscites on the matter of the mergers, these would be held in December 2023 – five months before the implementation of the new consolidated system.

“For us the question of plebiscites is a philosophical one. Substantive reform cannot be done by diktat, but through dialogue with society,” she told the media.

Speaking later to the Cyprus Mail, Mavrou said her party doesn’t share the government’s concerns that tinkering with the number of municipal clusters might bring the whole effort tumbling down.

She cited the government plan that envisions a fusion of the municipalities of Strovolos, Nicosia, Aglandjia, Engomi and Ayios Dometios into one cluster.

But Mavrou said this would create a super-municipality of approximately 175,000 residents – too unwieldy.

By comparison, currently the single largest municipality population-wise is Limassol municipality with 100,000 residents.

Instead, Akel and others say that Strovolos can stand on its own as a municipality, as it does now. Rather than joining it to other municipalities in the Nicosia area, Strovolos would fuse with some local communities.

As for the referendums, the Akel MP said the legal framework is in place.

“This occurred for example when Dromolaxia and Meneou were conjoined in the past – it was done by plebiscite.”

For their part, socialists Edek said they have serious reservations about how the effort is shaping up.

“In the end, instead of reforming local administration, we will completely destroy it,” the party said in a statement.

Edek added that they cannot support the bills as they stand, and called on the government to withdraw them and rework the legislation.

It’s understood that Edek’s objections are unrelated to the proposal for plebiscites.