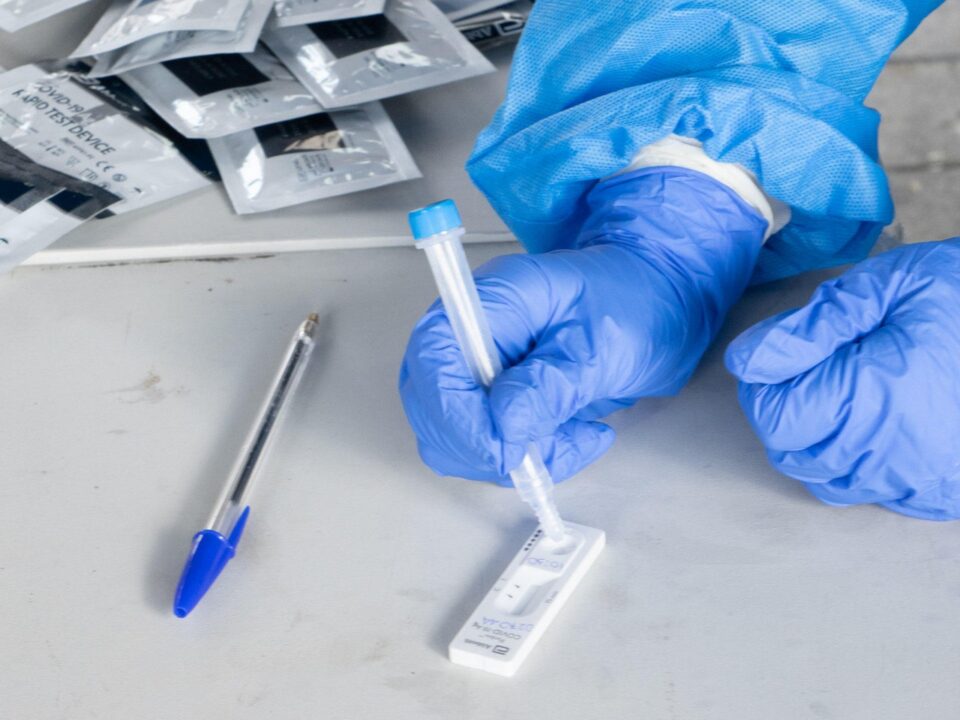 The rapid test point at the spiritual centre at the metropolitan church of Paralimni will remain open for two extra hours on Thursday, the health ministry announced.

According to the ministry, the specific test point in Famagusta will be operating until 6.30pm instead of 4.30pm that was initially announced.

Fifty more other test sites are operating nationwide on Thursday, after the health ministry announced that those returning to work on Monday will be obliged to undergo a coronavirus test.

Why Monaco’s Fairmont Monte Carlo is an F1 fantasy