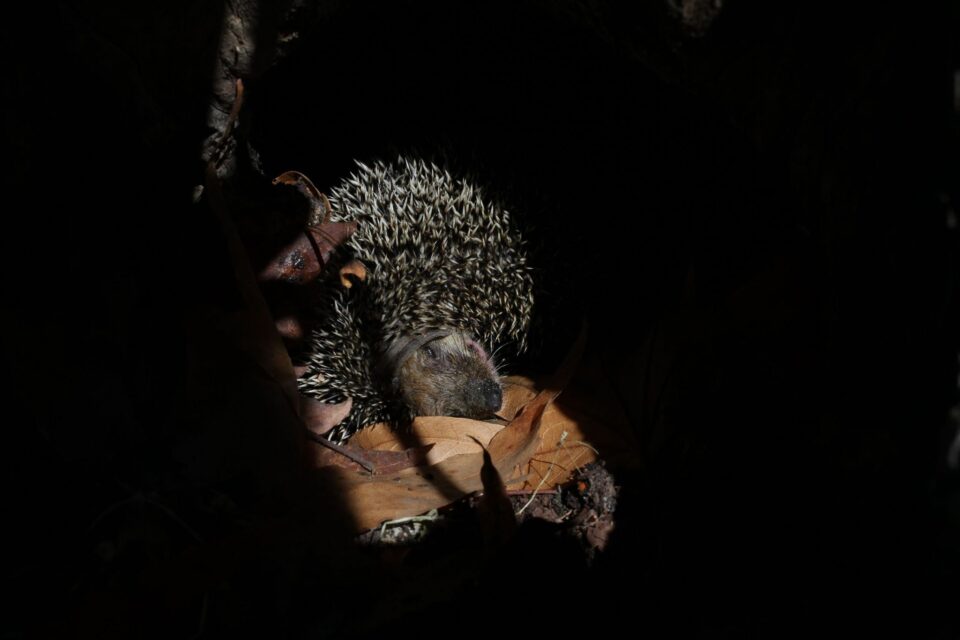 The forestry department on Friday called on members of the public to not disturb wild animals found to be hibernating.

In a post on Facebook, the forestry department said that hibernation is one of the “most remarkable” ways that help some animals survive the difficult wintertime.

“Mammals such as bears, hedgehogs, many species of chiroptera and most species of reptiles and insects are some of the animals that have developed the ability to fall into a form of prolonged dormancy for as long as needed in response to harsh and cold winters,” it said.

In temperate regions such as Cyprus, rising temperatures during the winter may temporarily interrupt the hibernation of several species, especially reptiles, it added.

People need to realise, it said, that even for wild animals, winter is a difficult time for their survival. It added that many animals lose their lives in nature because they cannot protect themselves or find the food they need to survive.

It is for this reason that people may come across animals in a poor condition during the winter near their home or even during a walk in the forest and in the countryside.

“The main reasons we can find an animal weakened in winter are either due to prolonged hunger or due to continuous exposure to low temperatures as a result of the loss of its shelter,” it added.

The best course of action it said, is to consult an experienced person or leave the animal alone without further contributing to its poor physical condition “due to our ignorance or curiosity.”

“Let us not become the cause for further suffering of an animal in such a case,” the forestry department said. 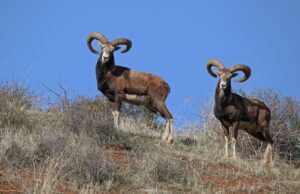 Coronavirus: Admissions to Famagusta Hospital drop ahead of easing of measures